An athlete turned model and actress, Ann Leighton, while competing in a soccer tornament that took place a ways from home suddenly found herself seriously contemplating a modeling career. Was this something she’d dreamed of for as long as she can remember? Had she harbored hope close to her heart? “Absolutely!” she admits excitedly. “When I was little, I would say how much I would love to model and act and hope to one day be seeing myself in magazines and movies. Now I’m working toward making those little dreams a reality and it’s so much fun!”

It was a chance encounter with a model scout who happened to be watching the game that fateful day. Approaching a young Ann, weary from the game she’d just played, the scout suggested that she try modeling. There was just something about her that attracted the scout. Ann signed to About Faces Management soon after meeting the modeling scout and proceeded to appear in ad campaigns for boutiques and fashion shows throughtout the southern United States. 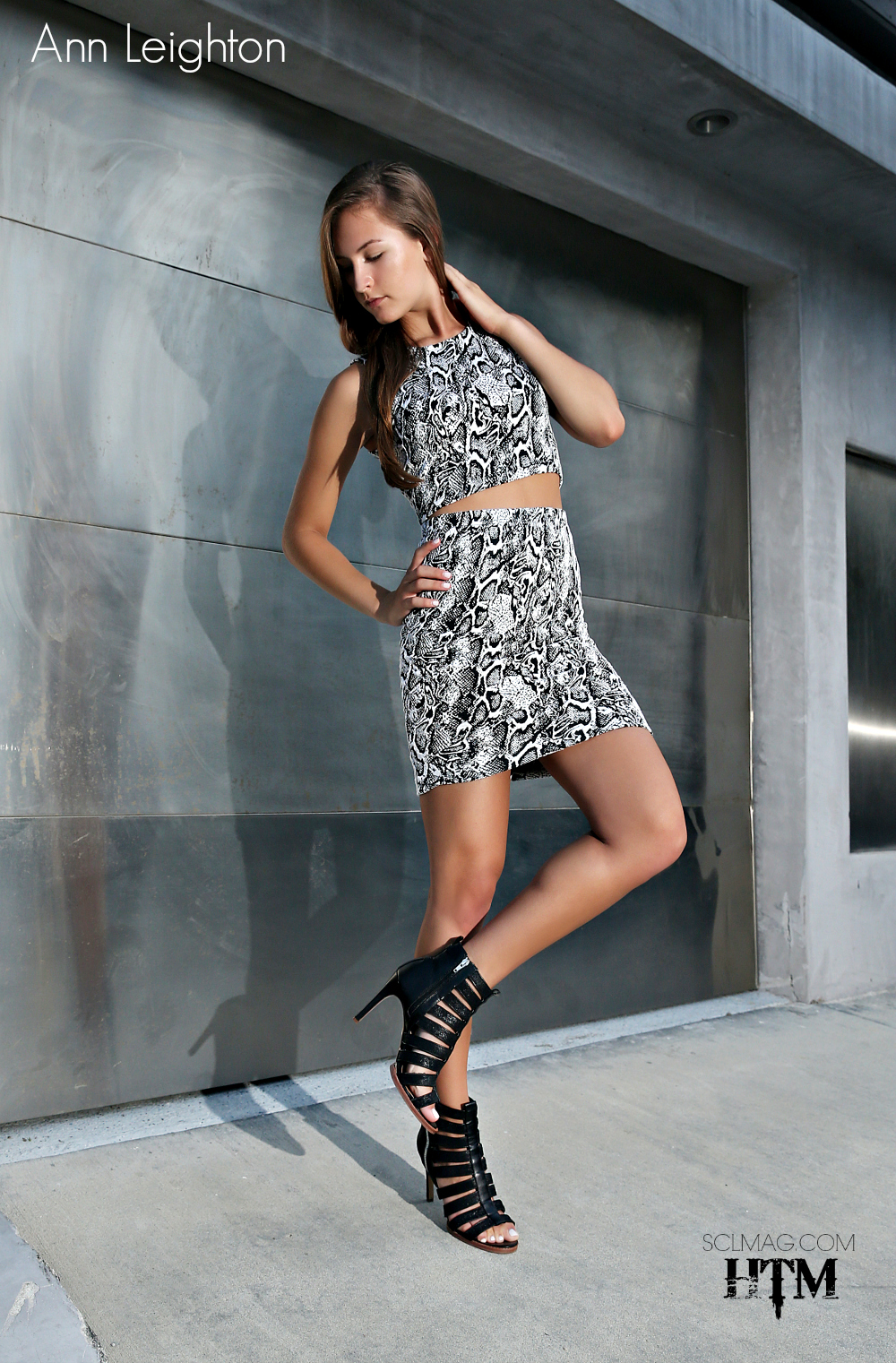 Currently in post-production, the film “The Same Kind of Different as M” stars Renée Zellweger and Jon Voight with an appearance by our very own Ann Leighton. “It was so much fun and I was happy to be there,” she says about working onset with her well known co-stars. “They were both nice and interesting to watch portray their characters. They are both talented and I really hope to work with them again one day.” She has also appeared with Dolph Lundren in a movie titled ‘Shark Lake’. 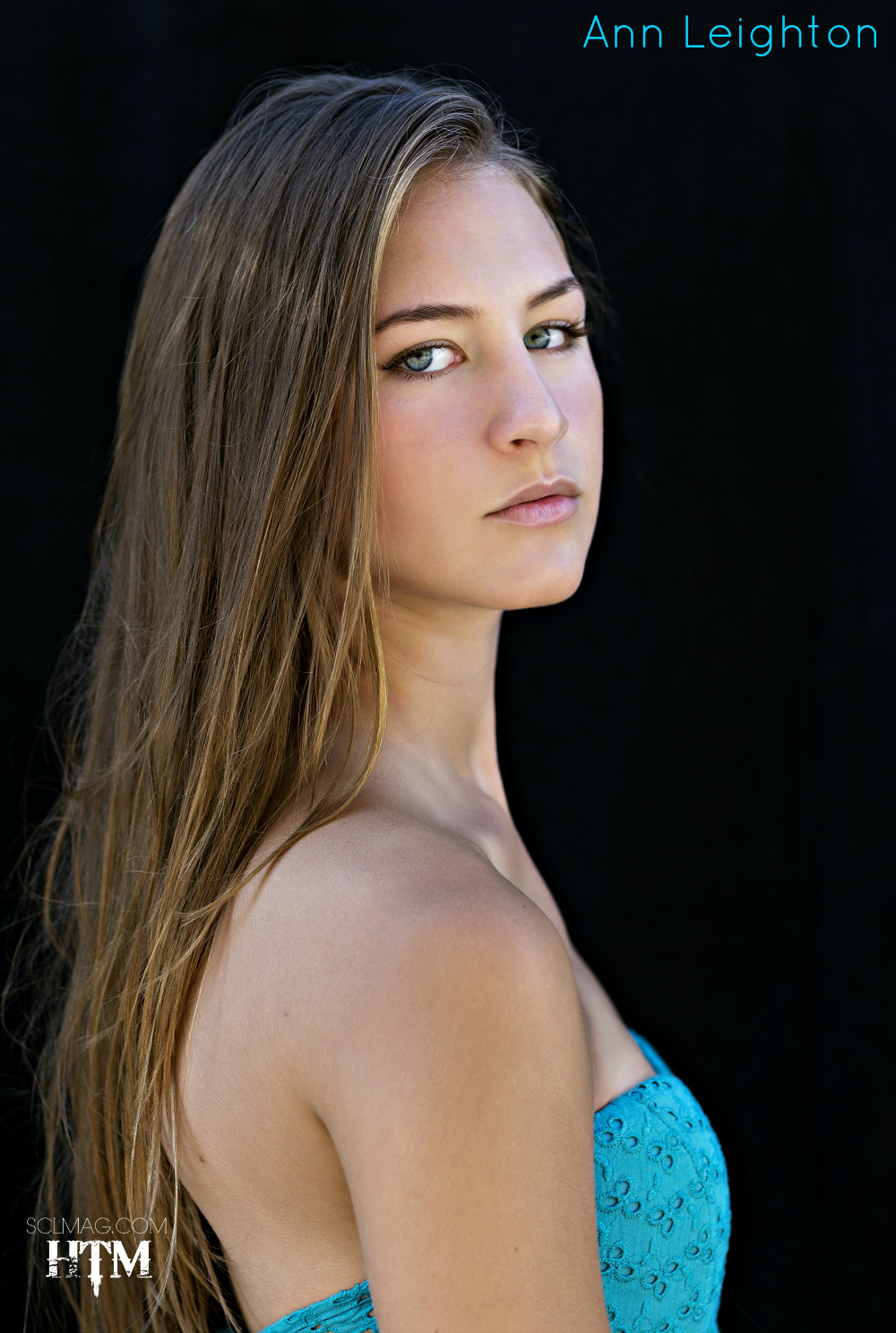 When it comes to her career she has a good idea of what she wants. “For me to be a first choice,” she says, “to represent brands, designers, directors [and] producers and for them to be pleased with my work.” Judging by the opportunities she’s been receiving, someone is pleased by her performances.
Outside of her burgeoning career, Ann shows a compassionate spirit through her various altruistic activities. As an avid community volunteer, Ann has been on mission trips to Peru, works with children at the Blair E. Batson Children’s Hospital, assists victims of human trafficking at The Grace House and offers her time to the Mississippi Children’s Museum. 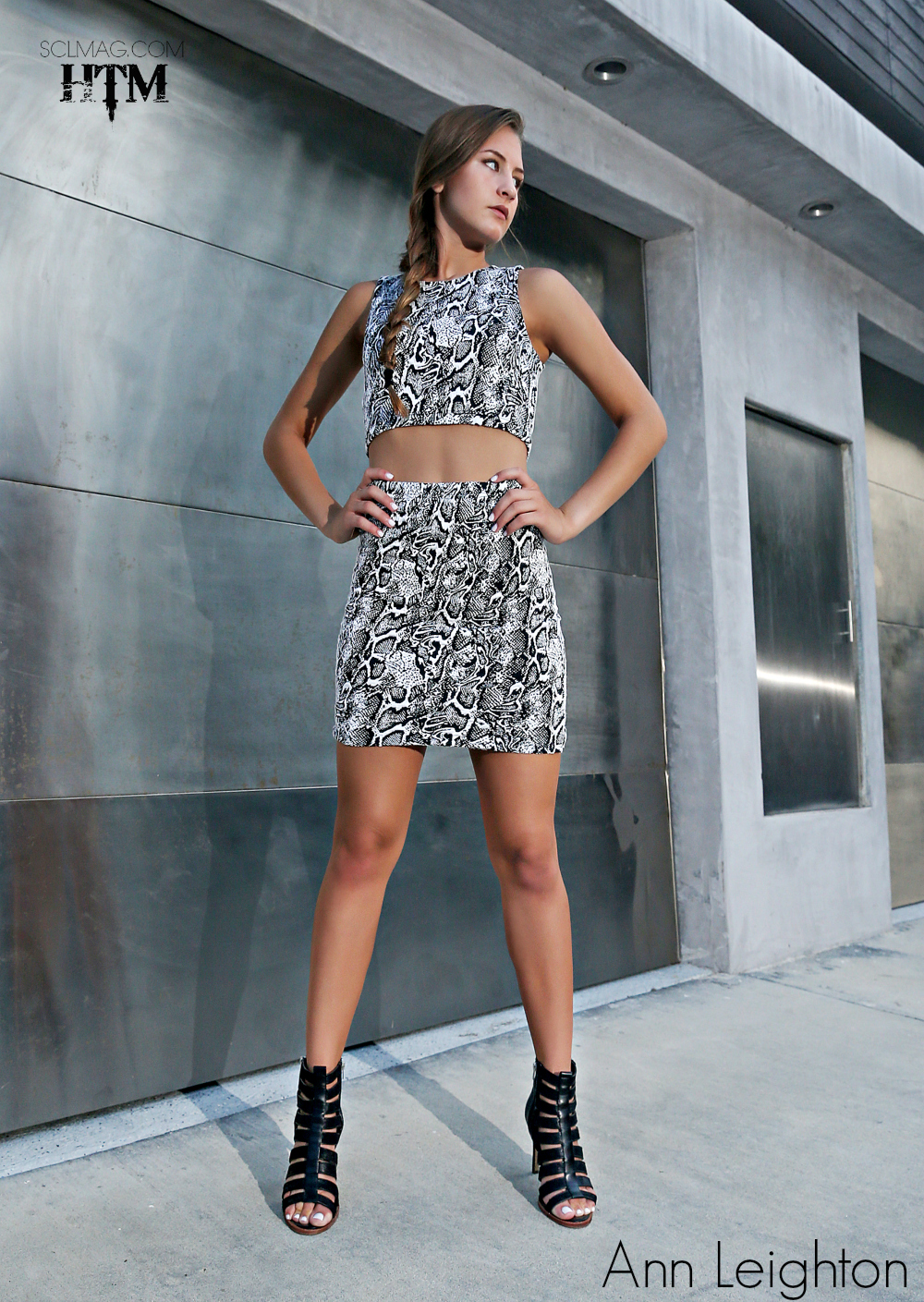 “Earth and everything in it is my heaven on earth,” Ann declares. We are discussing what heaven on earth means to each of us. “Although the world isn’t perfect yet,” she continues, “God will make it that way one day. For now, everything here is exactly the way ‘He’ intended it even though sin is here. But one day, it will truly be heaven.” Knowing that sin will be present for some time, Ann prays for the best. “For all of the violence and discrimination to stop,” an empassioned Ann states. “I wish everyone realized that no one is lesser than someone else in God’s eyes so we would stop thinking we are greater than someone else. A person may disagree with what someone else does but that doesn’t mean we should act on it…,” she says pausing slightly before her final thought, “just ignore it and don’t do it yourself.” Freedom, however, is the cause she champions the most. 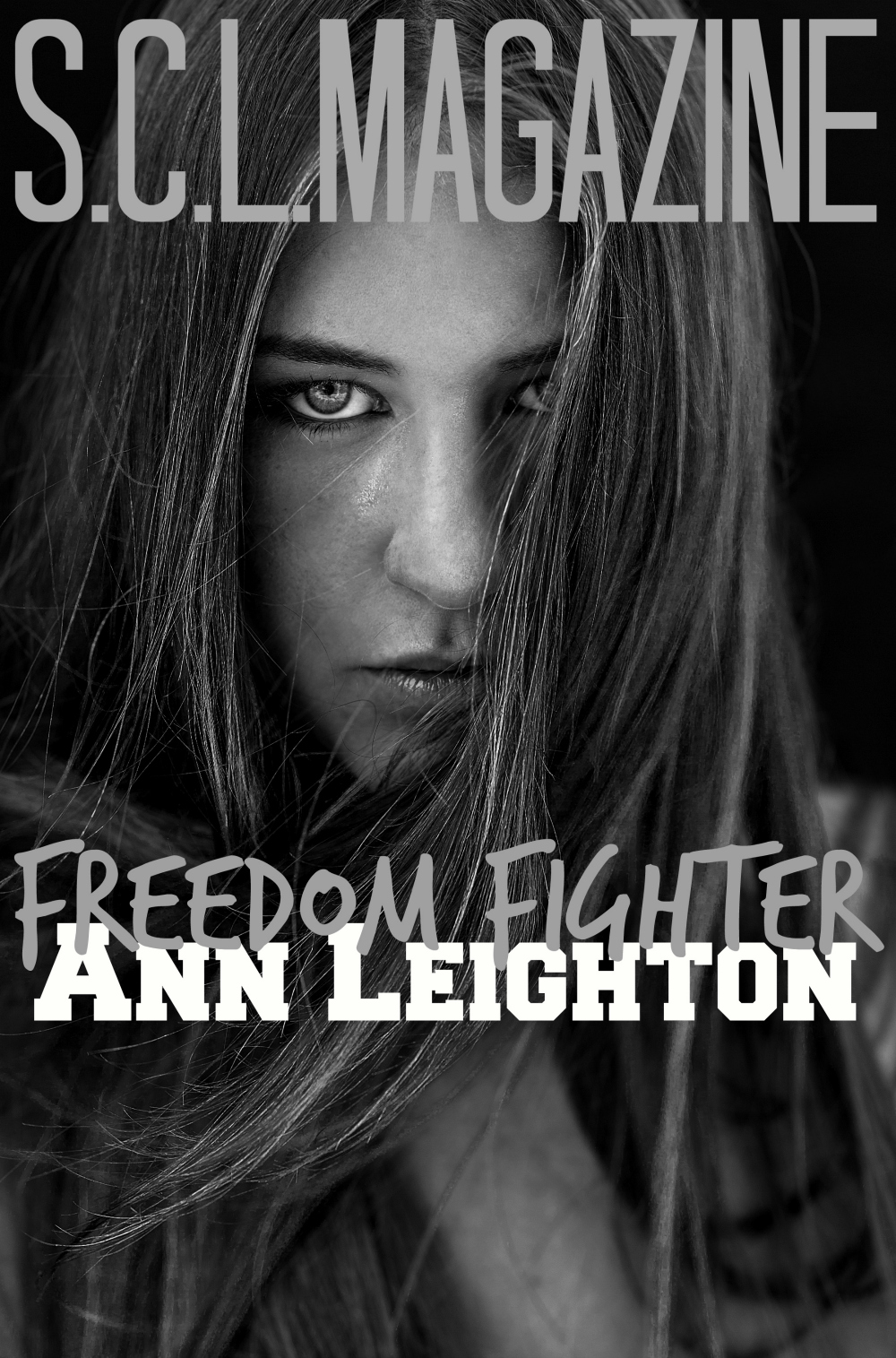 Ann, the altrustic career-minded beauty we have been learning so much about, has a normal girl-next-persona as well. “My style definitely has to do with the occasion,” she says describing her sense of style. Like with most girls, fashion and style is important. “I love to get dressed up and would everyday if I could,” she admits. “When I’m just relaxing, I love a pair shorts or yoga pants and a comfy shirt.” When she really wants to relax, Ann has a ‘Hidden Treasure’ that people wouldn’t necessarily expect. “Well,” she says, “I’m not sure if this is a ‘hidden treasure’ but I love my bathtub and it’s hidden in my room and I love to relax in the tub for hours!” 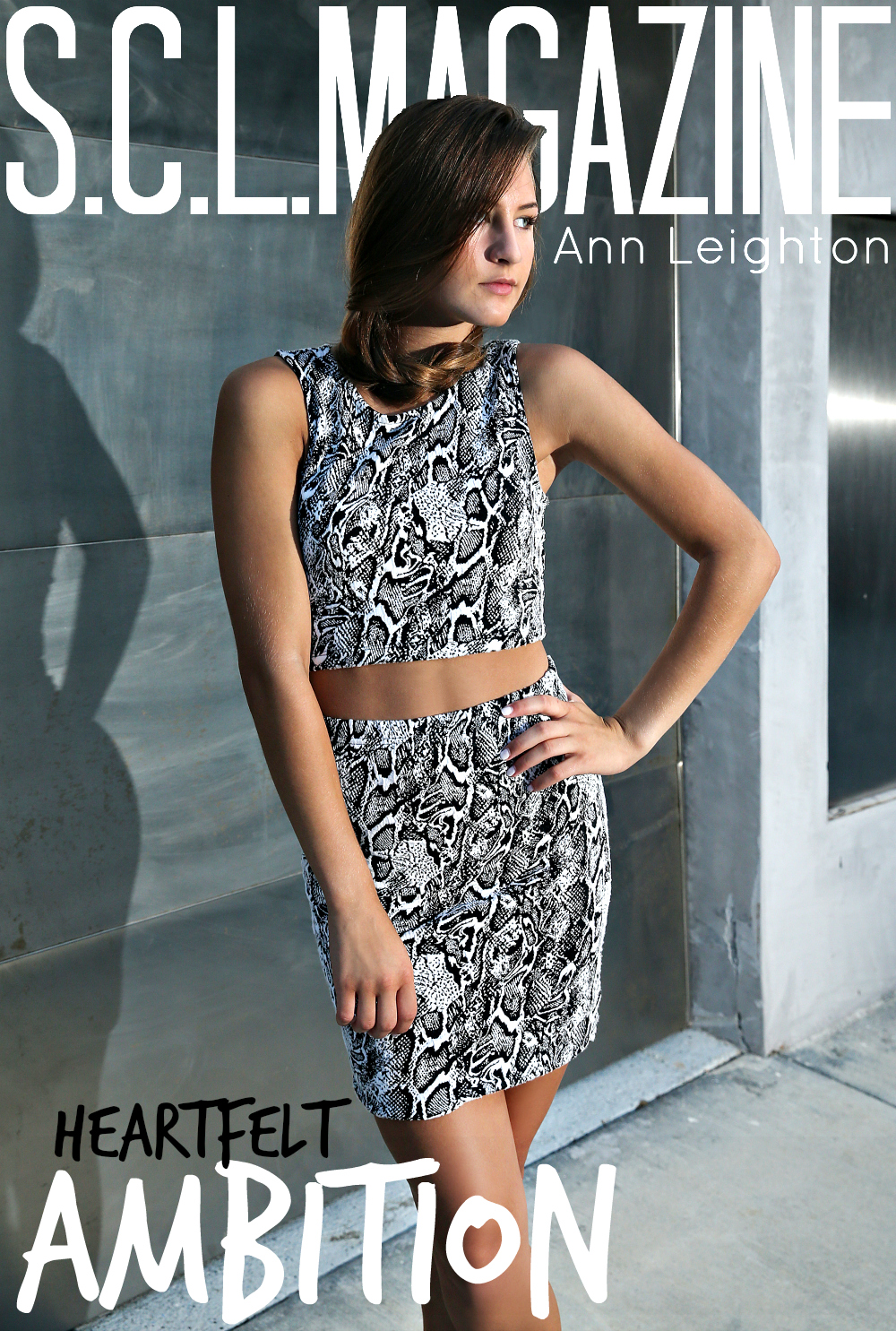