A model and reality tv star, Mexican beauty Jamillette Gaxiola understands competition. A seasoned beauty pageant contestant, Jamillette has had the honor of being named Miss Cuba Grand International in 2013. Though she is Mexican, her lineage includes a Cuban-born mother of Lebanese decent which gave her the qualifications to compete in the 2009 Miss Earth competition as a representative of Cuba. Jamillette has also been a contestant in the Miss Mexico USA as Miss Sinaloa. 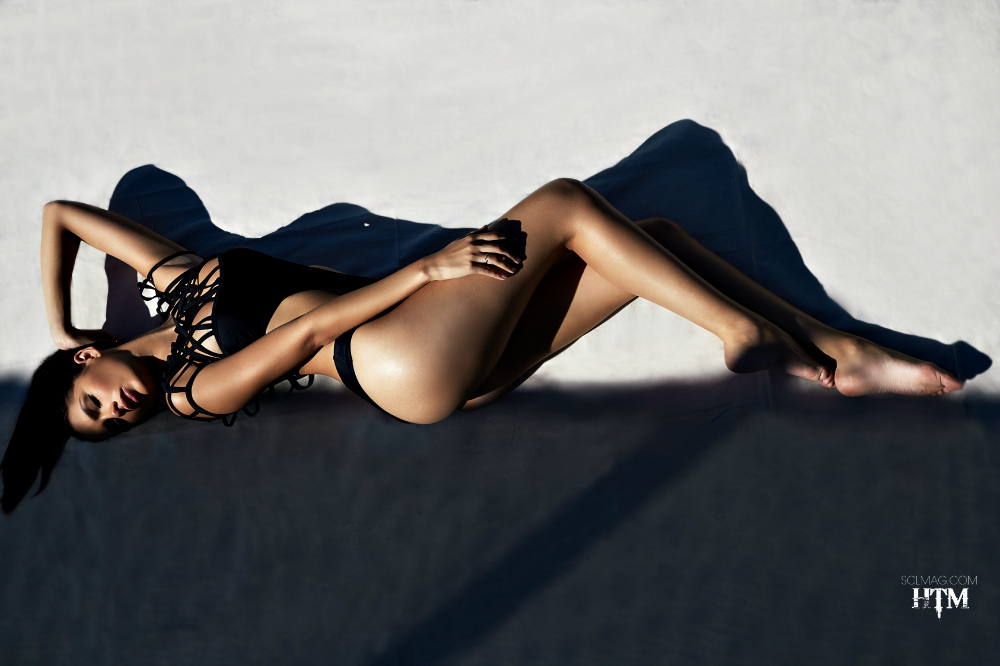 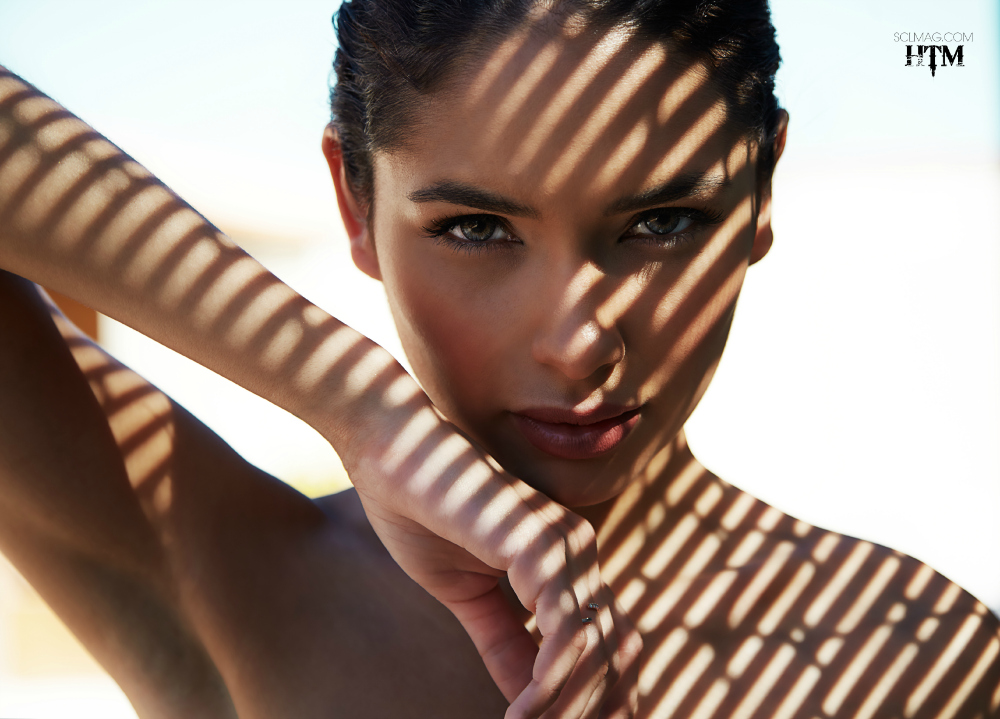 There is an openness and willingness that’s inherent with being on a reality show. One must be able to share themselves; be purposefully vulnerable. Jamillette must possess these qualities to some extent, especially with her role on the TV Guide Channel series “The Shores”. The show follows the exploits of four beautiful girls ‘living, working and playing’ in Cape Town, South Africa. Each of the girls are transplants from the U.S. who uproot themselves and head to the Southern-most tip of Africa. 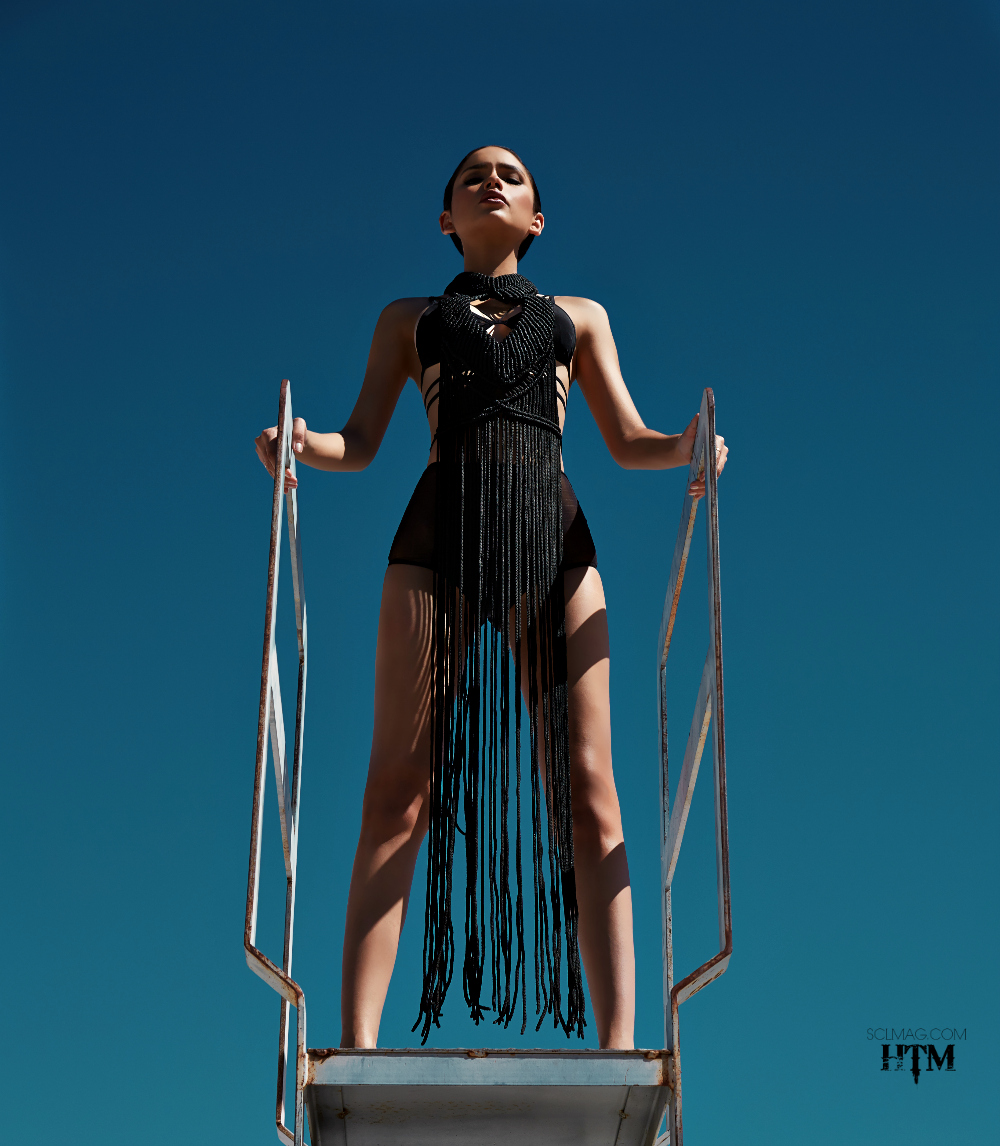 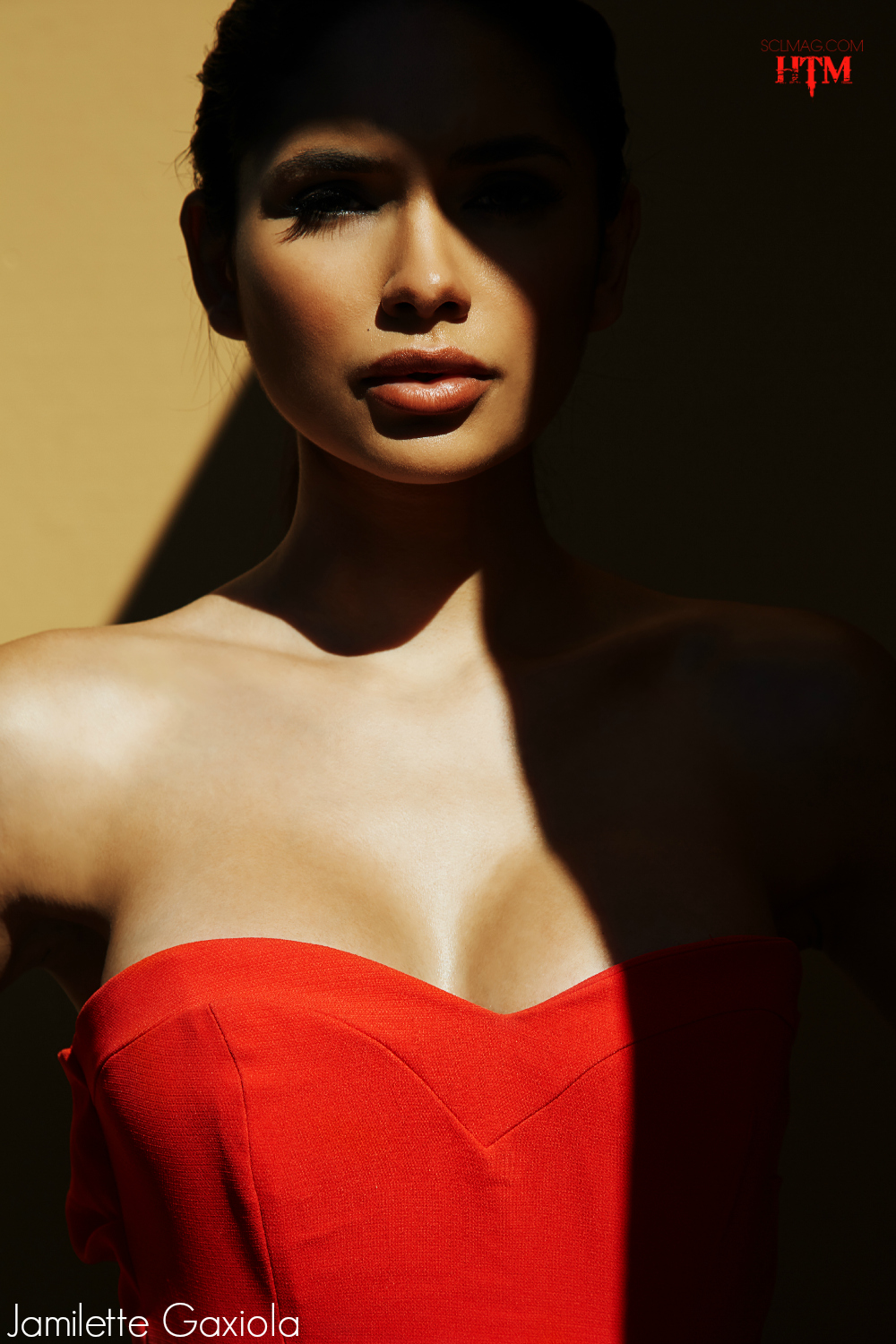 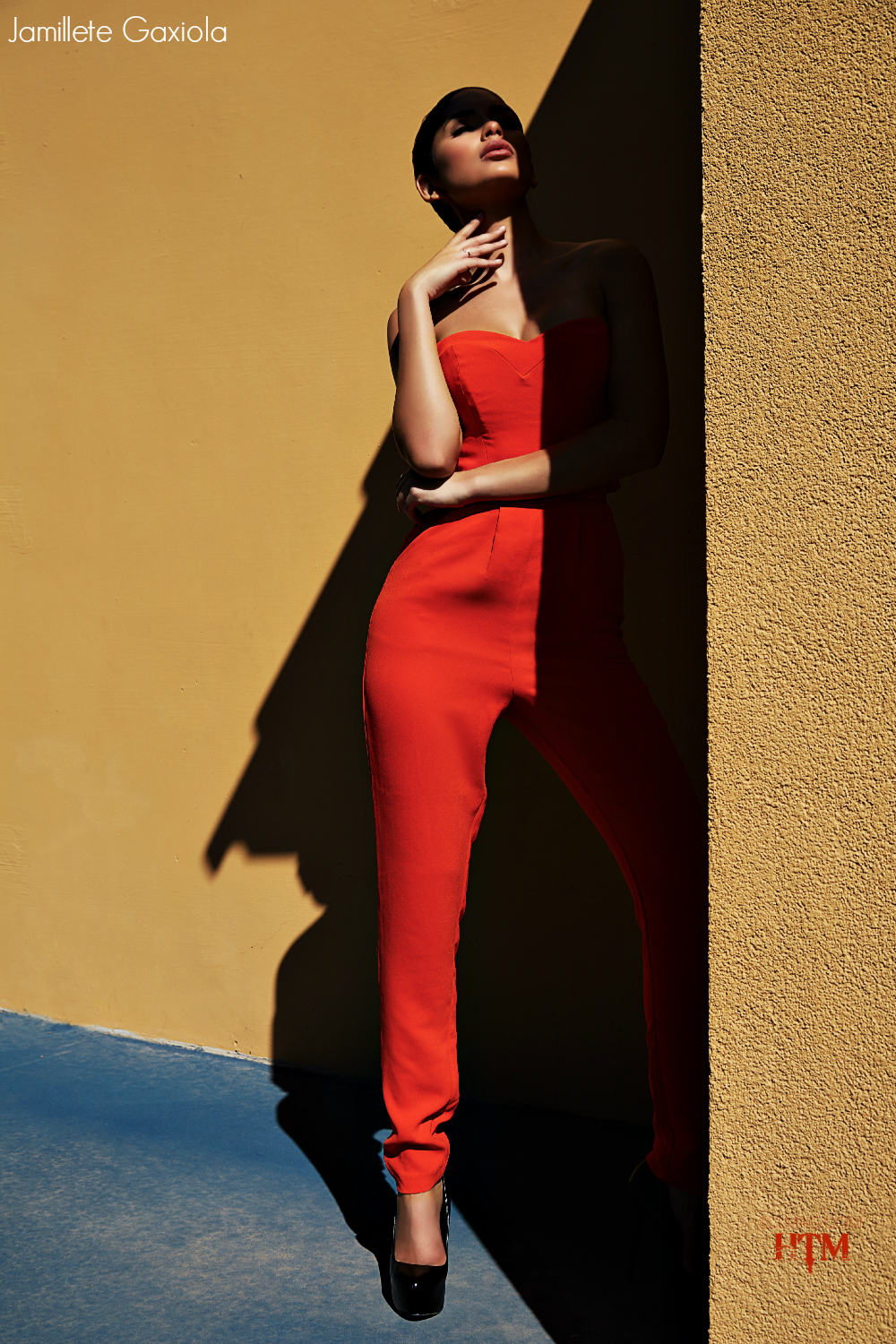 Ballet requires a highly technical skill-set and as it so happens, it is a form of dance that Jamillette has become adept at performing. She developed her skills while being trained by legendary Angel Peralta. Being an accomplished classical ballet dancer, provides further proof of her dedication to professionalism and courage for competition. As a consummate professional with a competitive spirit, we get to see her beautify the Ultimate Fighting Championship (UFC) this winter as an Octagon Girl on Fox Sports. 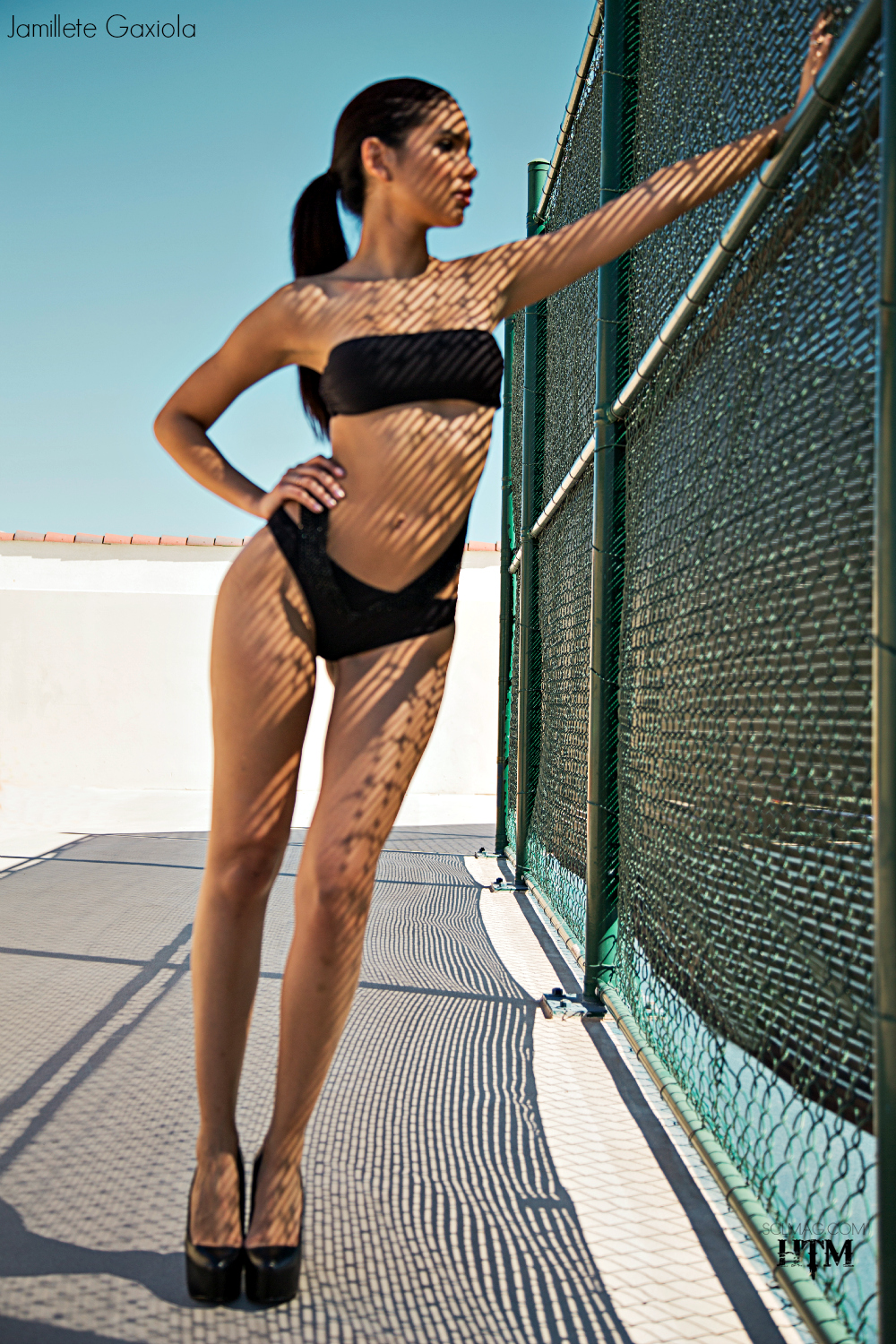 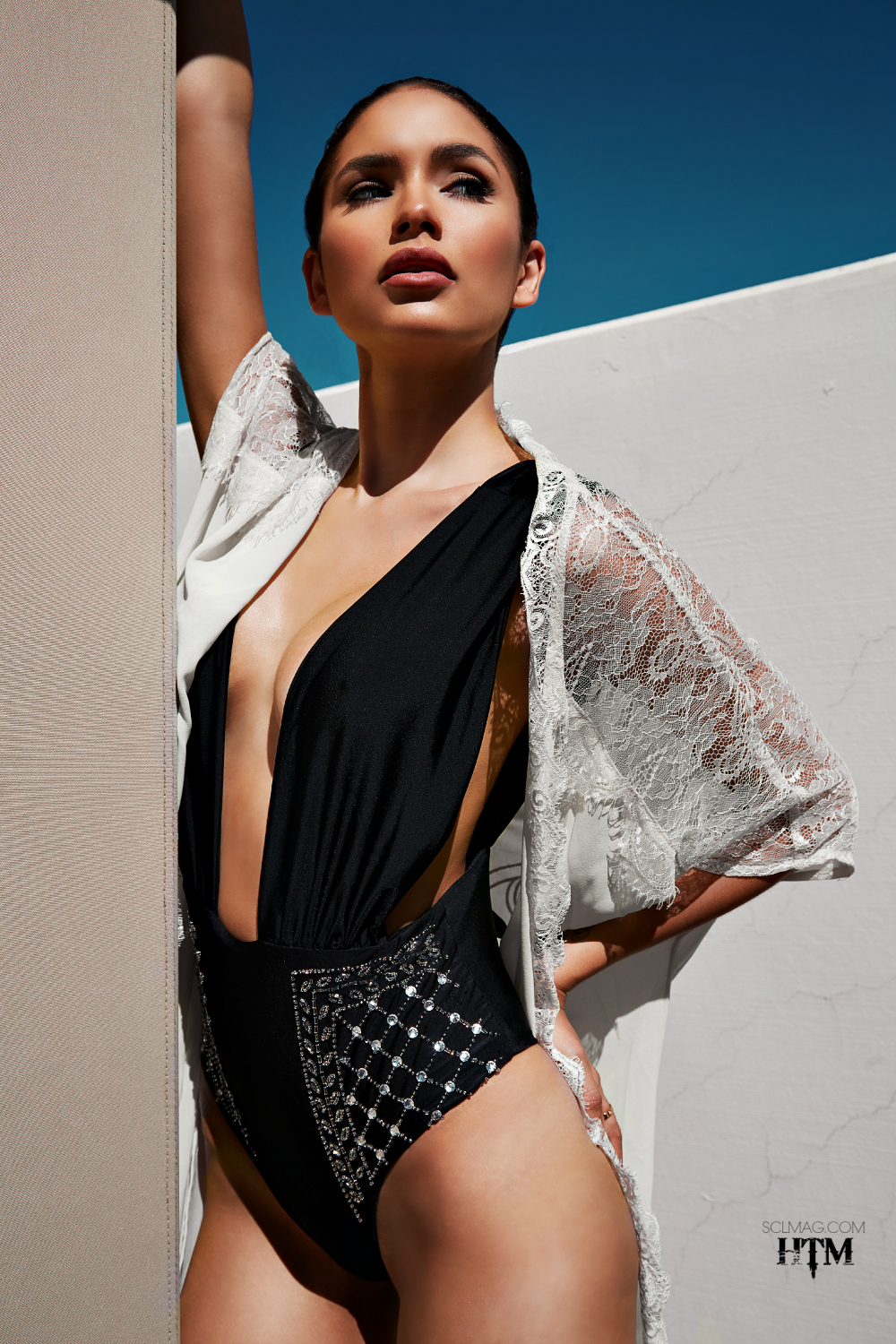 Jamillette is from the city of Mazatlan, which is in the Mexican state of Sinaloa. The Latin beauty was born into a rich heritage to her Mexican father and Cuban-born Lebanese mother. Currently she is a resident of Las Vegas. 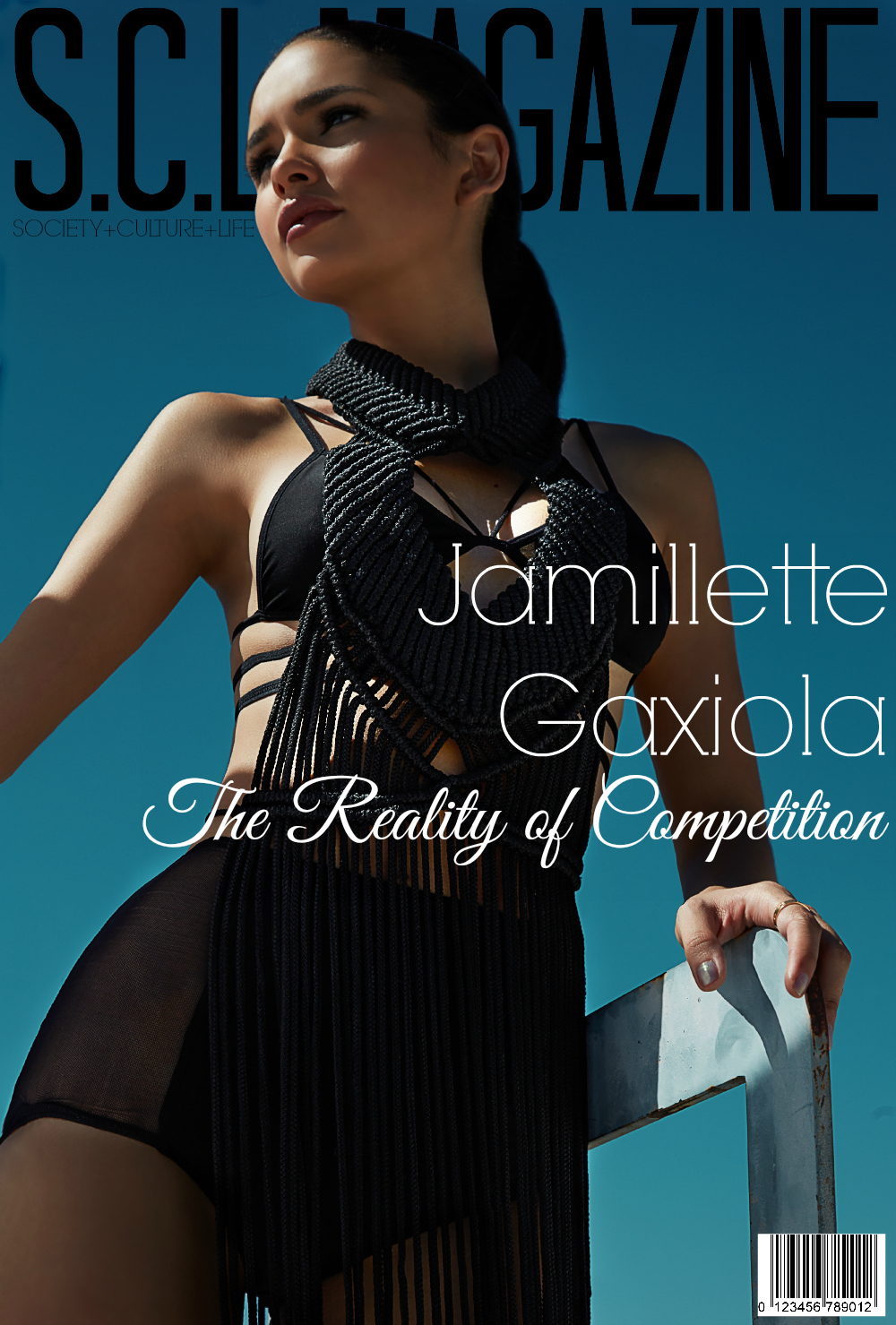