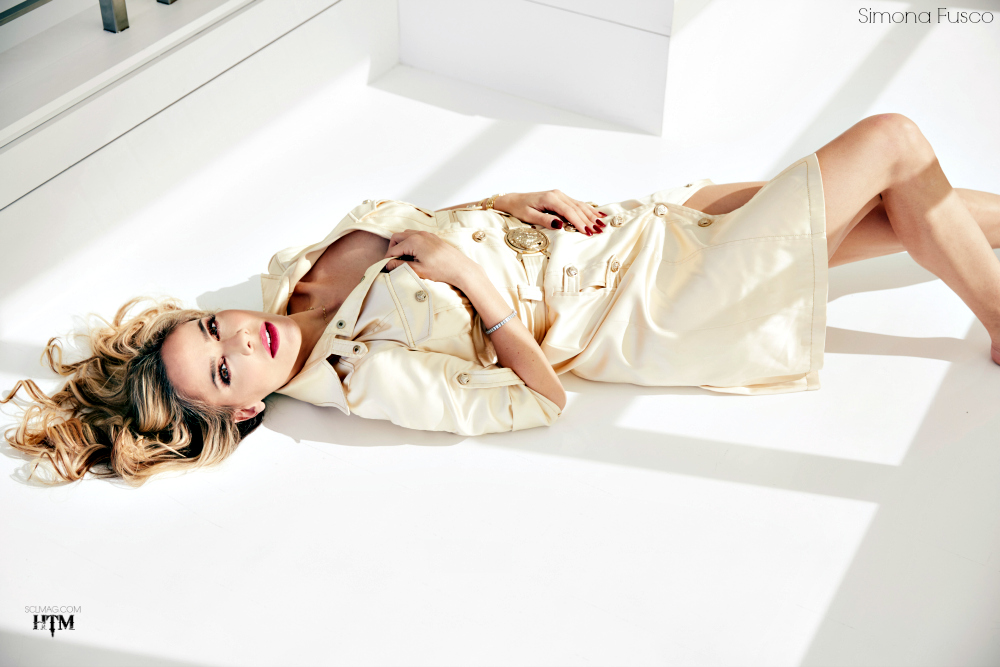 It’s her work ethic that is most attractive. Her beauty is undeniable therefore we needn’t saturate her story with obvious praises. Let us instead speak on her other qualities. She has amassed over thirty television and movie credits. Being described as “Hollywood’s new ‘It Girl’ by the New York Post, “A modern-day Bo Derek,” by Esquire, “Blonde Bombshell,” by Maxim, “Golden Goddess,” by People Magazine and “The most spectacular looking blonde since Marilyn Monroe,” by Beverly Hills Magazine.; people took notice and the accolades came seemingly from everywhere. 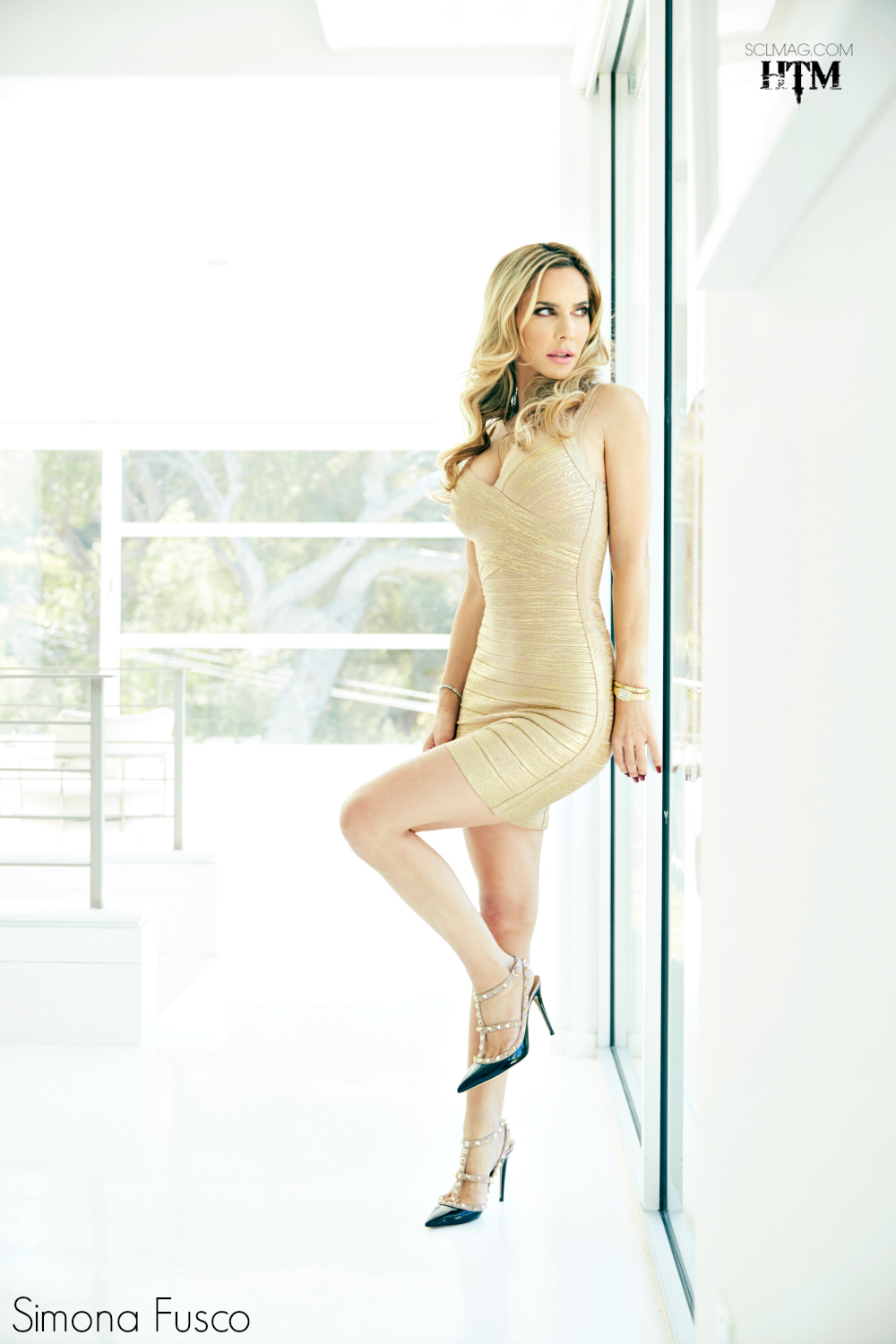 Born in Milan, Italy, Simona grew up in the mecca of the fashion world. With her noticeable beauty and inherent grace, she caught the attention of modeling scouts early on. When she was just eight years old, she began her modeling career with a national campaign; ‘Benetton and Lacoste.’ With the success of the campaign, she made the journey to the United States at the age of fourteen. It was a few years later that fate changed with the fortuitous discovery by the late legendary Jay Bernstein. Not content with modeling and acting, Simona went on to producing. The film ‘Beverly Hills Christmas,’ starring Dean Cain, John Savage and Morgan Fairchild has the beauty as a credited producer. 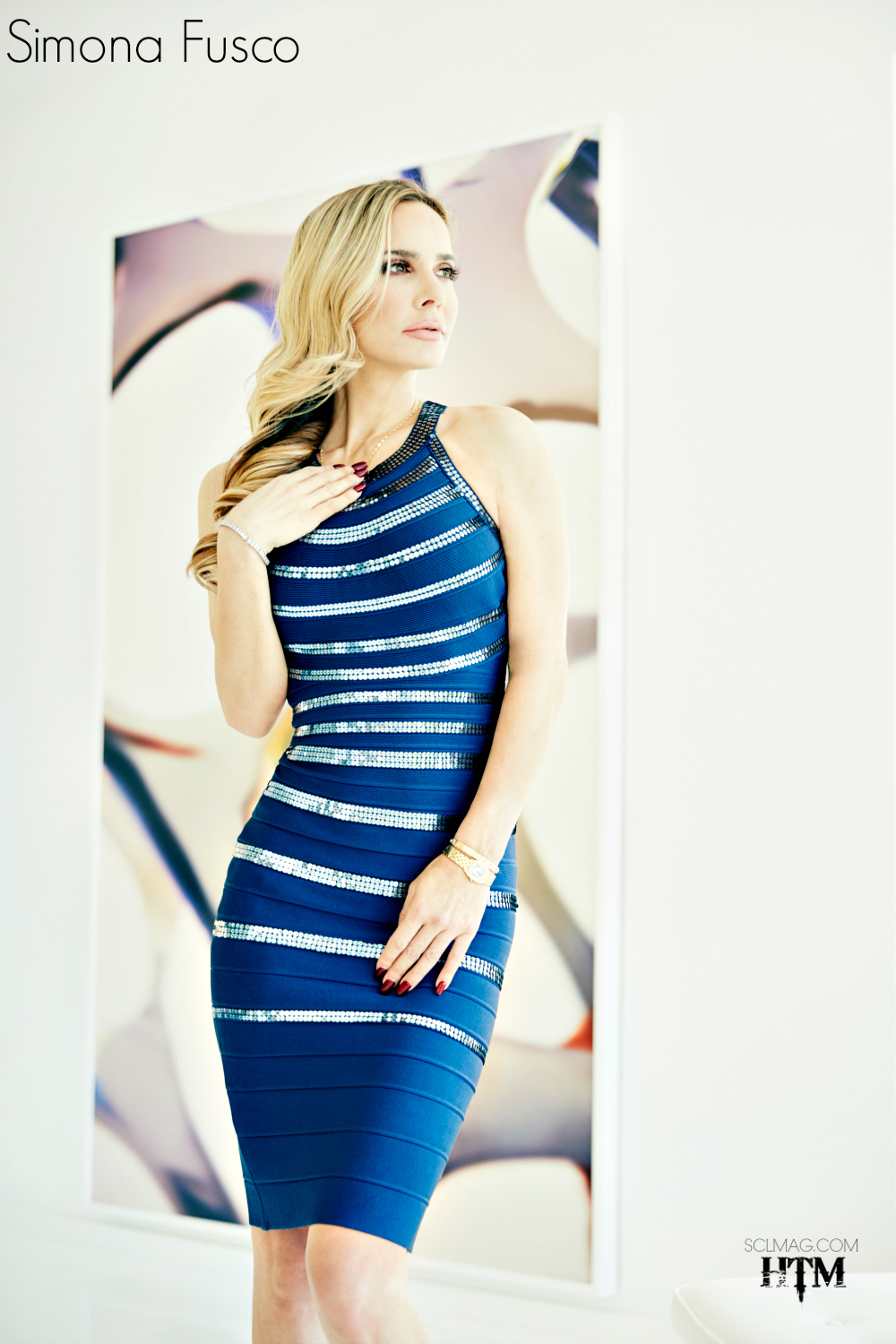 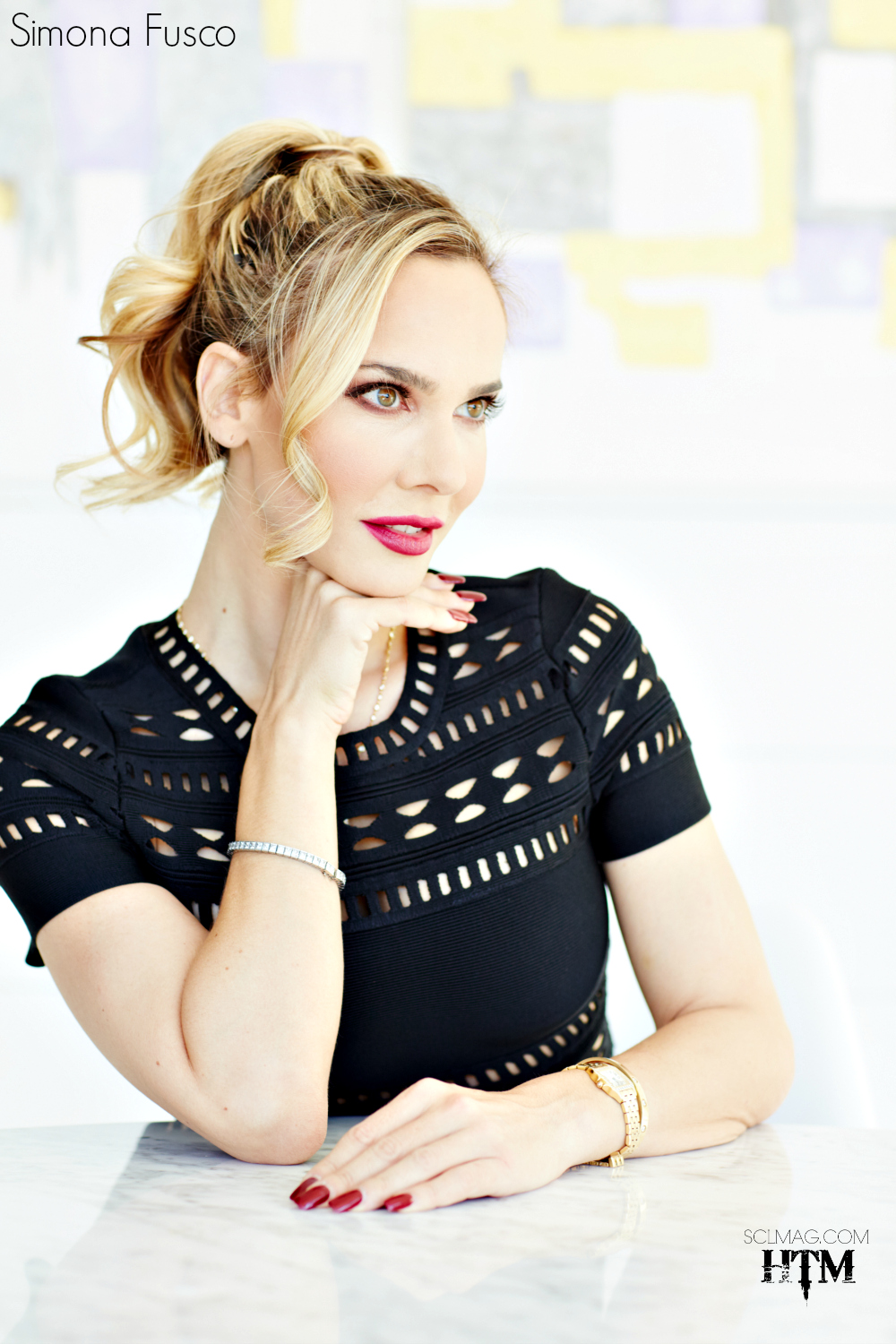 Achieving early success only fueled the process of building her brand. Simona is the founder of ‘Perfect 12;’ a high-end, executive matchmaking firm based in Beverly Hills, California. Perfect 12 has been profiled on CNN, The Insider, Robb Report, Angeleno and Esquire. In the year of 2012, Simona found herself on the receiving end of a Global Excellence Award in women’s entrepreneurship presented by Los Angeles mayor Eric Garcetti. At a ceremony held at the Beverly Hilton Hotel, she was recognized for her achievements as a Prominent Business Woman and World Renowned Entrepreneur of the Year. Furthermore, somehow she even finds time to consult with various national publications. 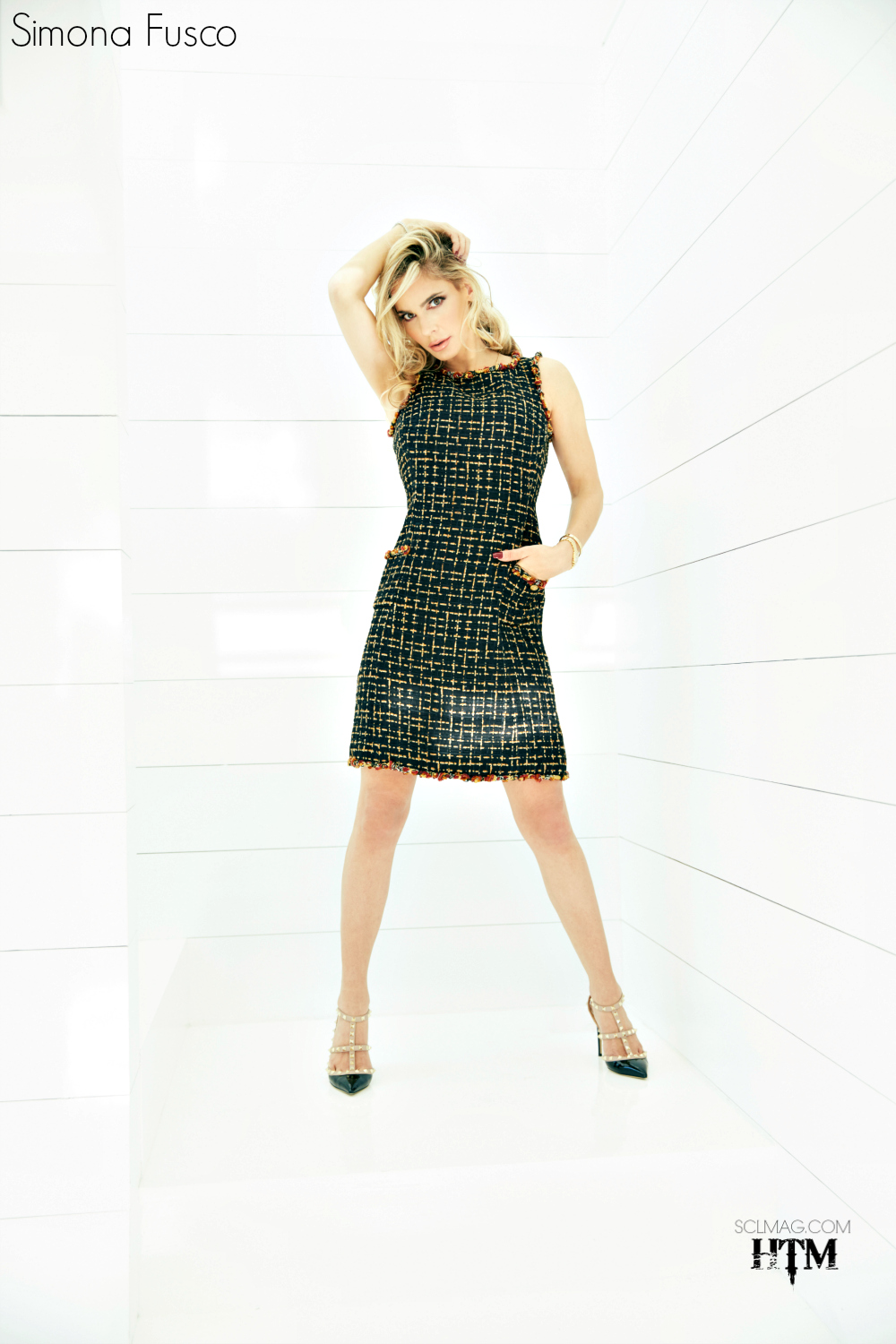 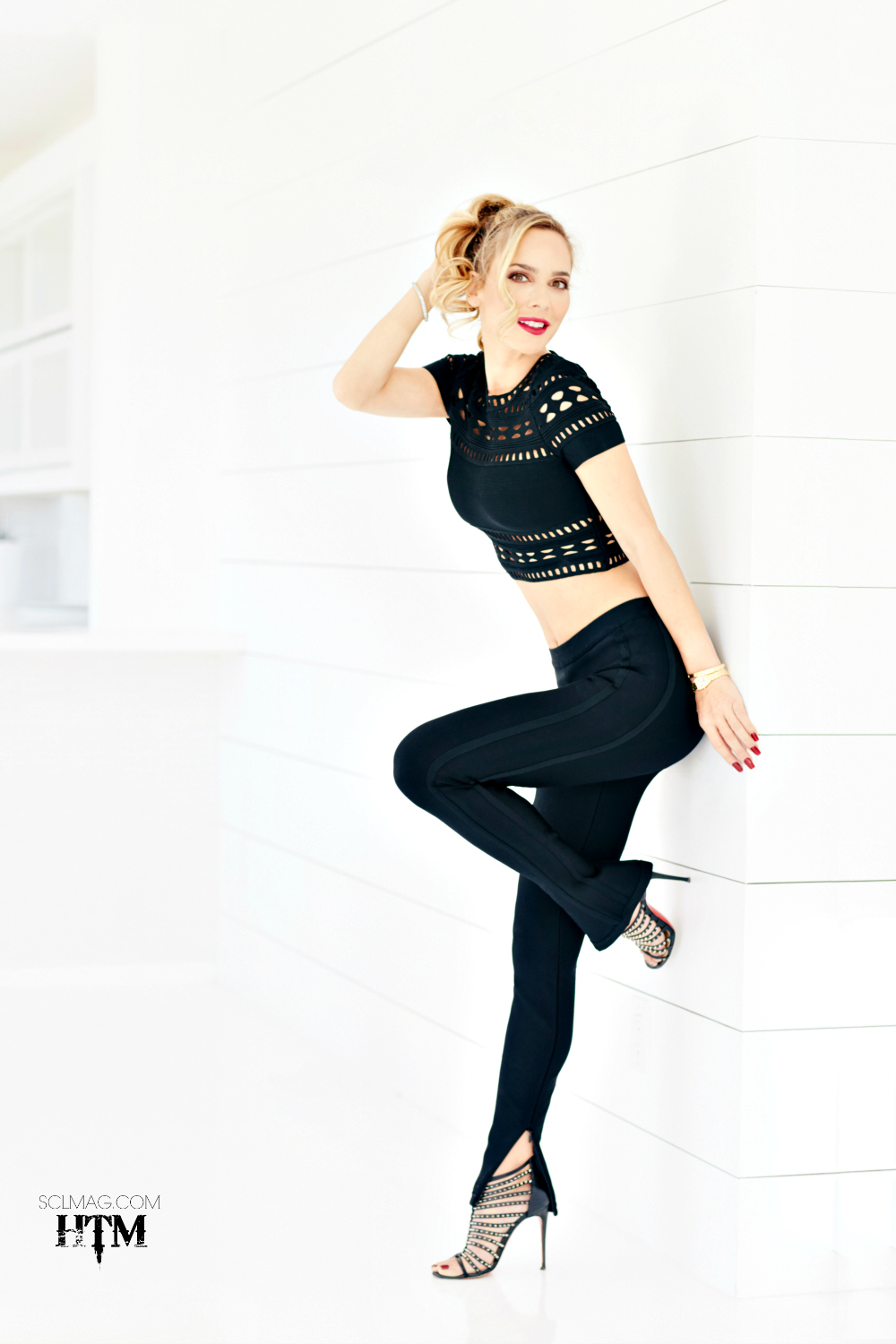 Without much time to spare, Simona is also a philanthropist, serving as a board member of a non-profit organization called ‘Face Forward’ which provides pro-bono reconstructive surgery to victims of domestic violence. As you see, Simona is much more than a pretty face, blonde hair and long legs. 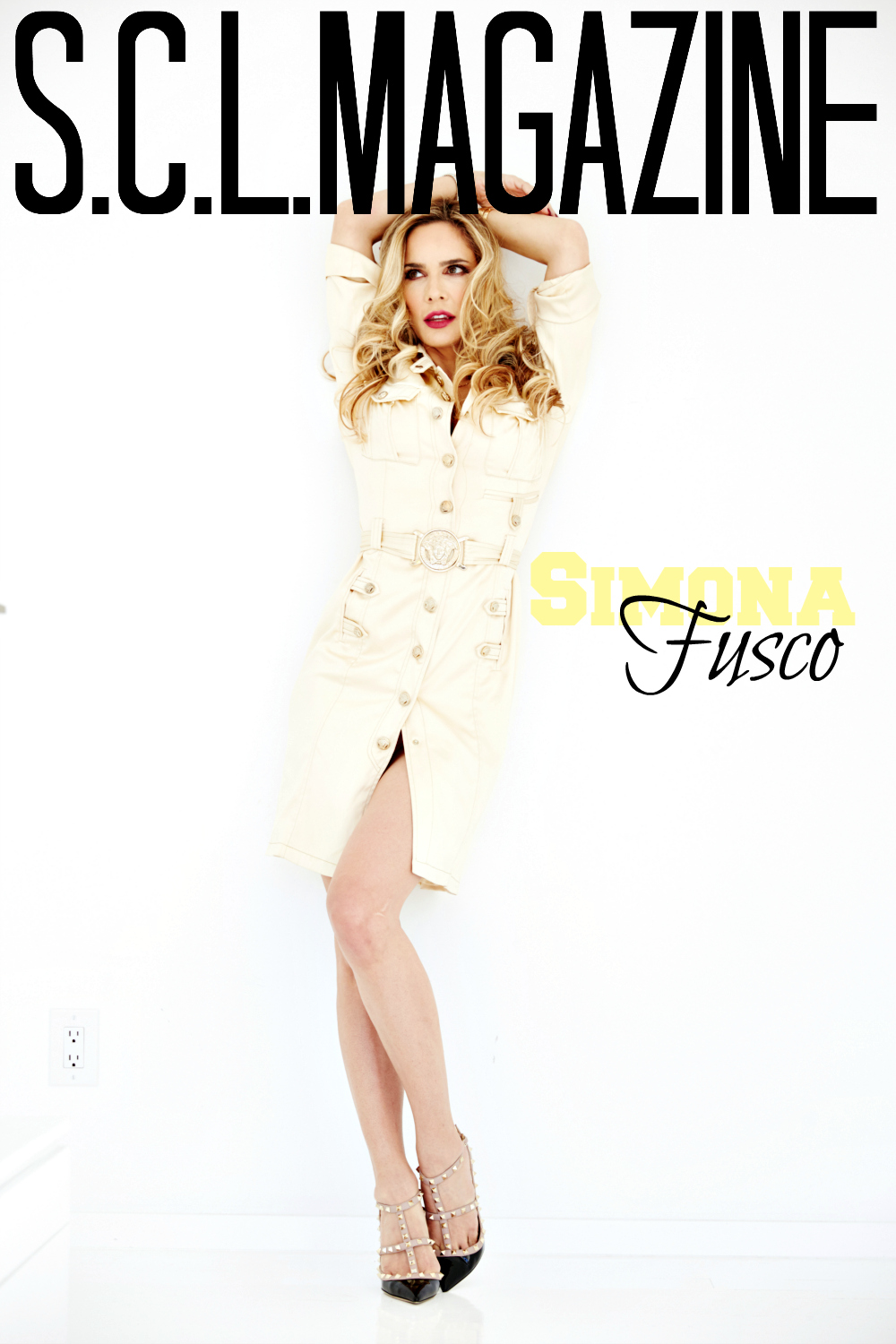