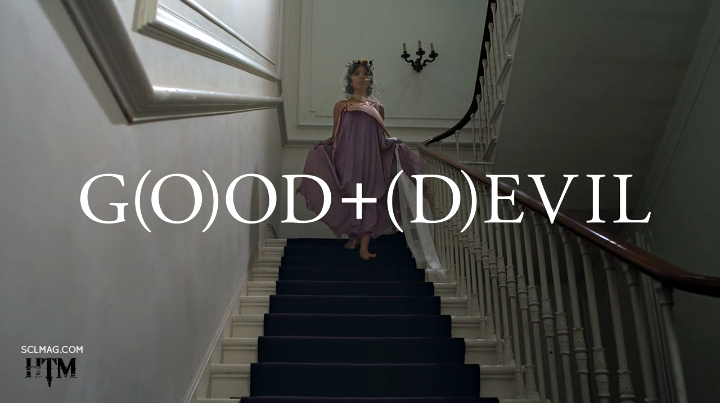 Online fashion magazine, TWENTY6 Magazine, has a unique way of conducting their media calendar. Each issue is crafted around a letter. These images are from a short film which thematically presents a high-fashion twist to the ideas of good and evil. Apparent are religious undertones which adds a very spiritual element to the production. Shot by Phantom, directed by Hungry Man London’s Chris Turner for TWENTY6 Magazine‘s G issue, the film is most appropriately called “G(O)OD + (D)EVIL. 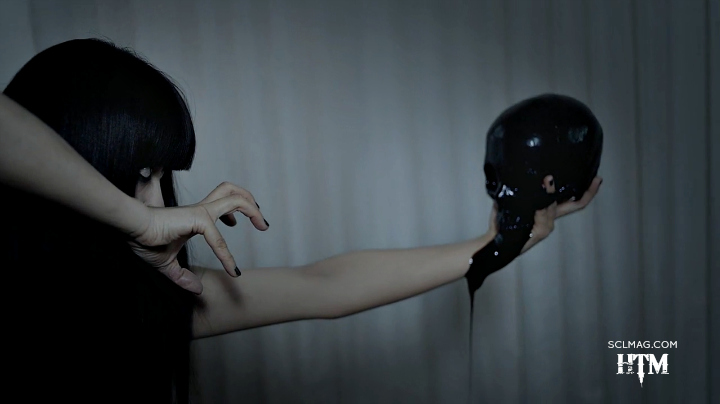 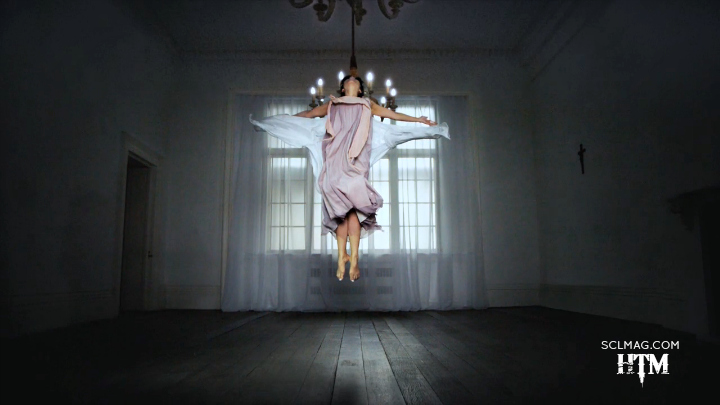 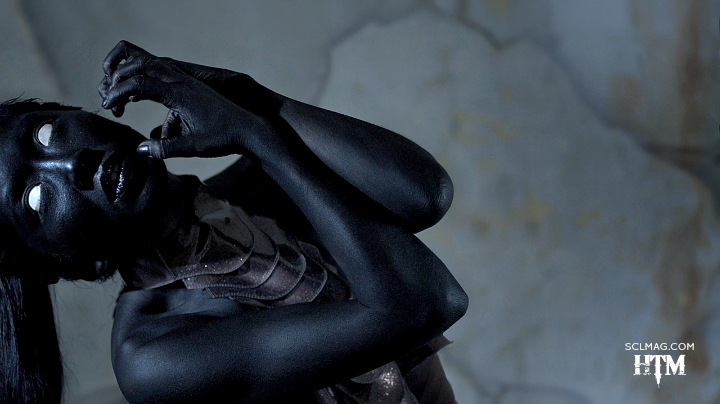 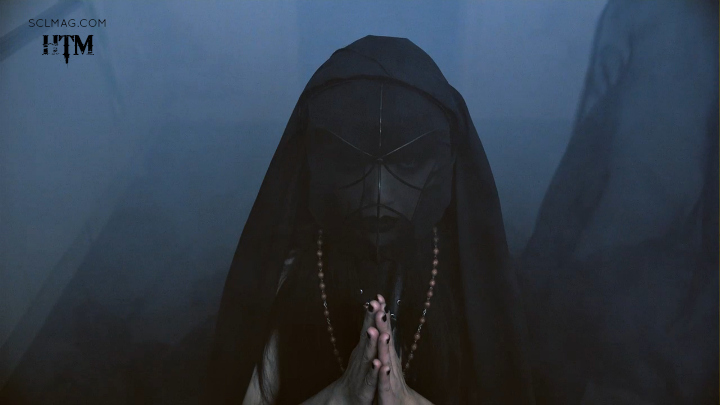 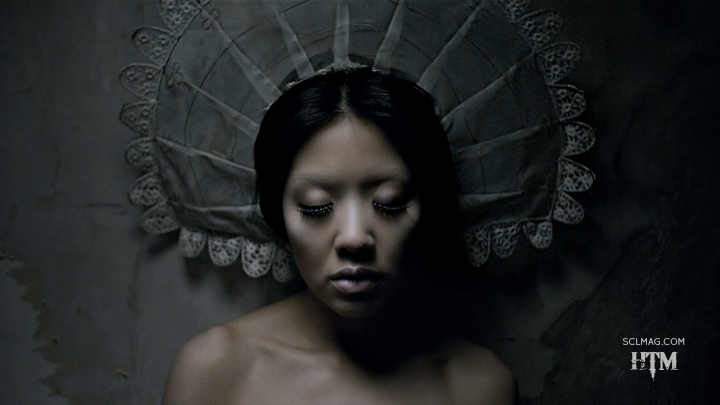 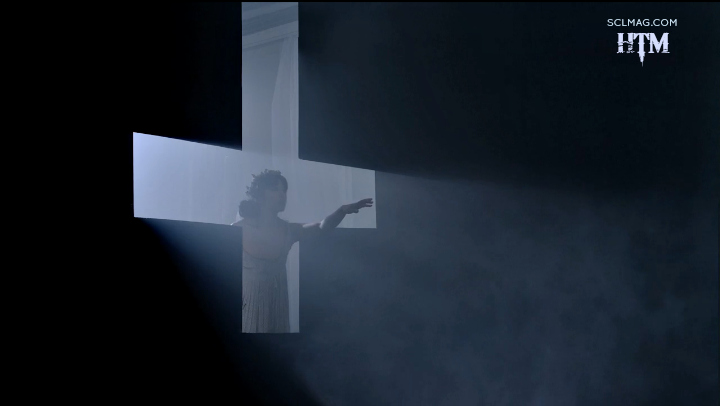