The daughter of a model with a sense of humor and a flair for fashion design. “For the girl who didn’t quite make it to the gym,” Cj Franko is the founder and owner of the athleisure brand Neon Beige. A stand-up comedian who often stretches her comedic reach giving dating advice to men around the world as a columnist for FHM.com; her story seemed fascinating. 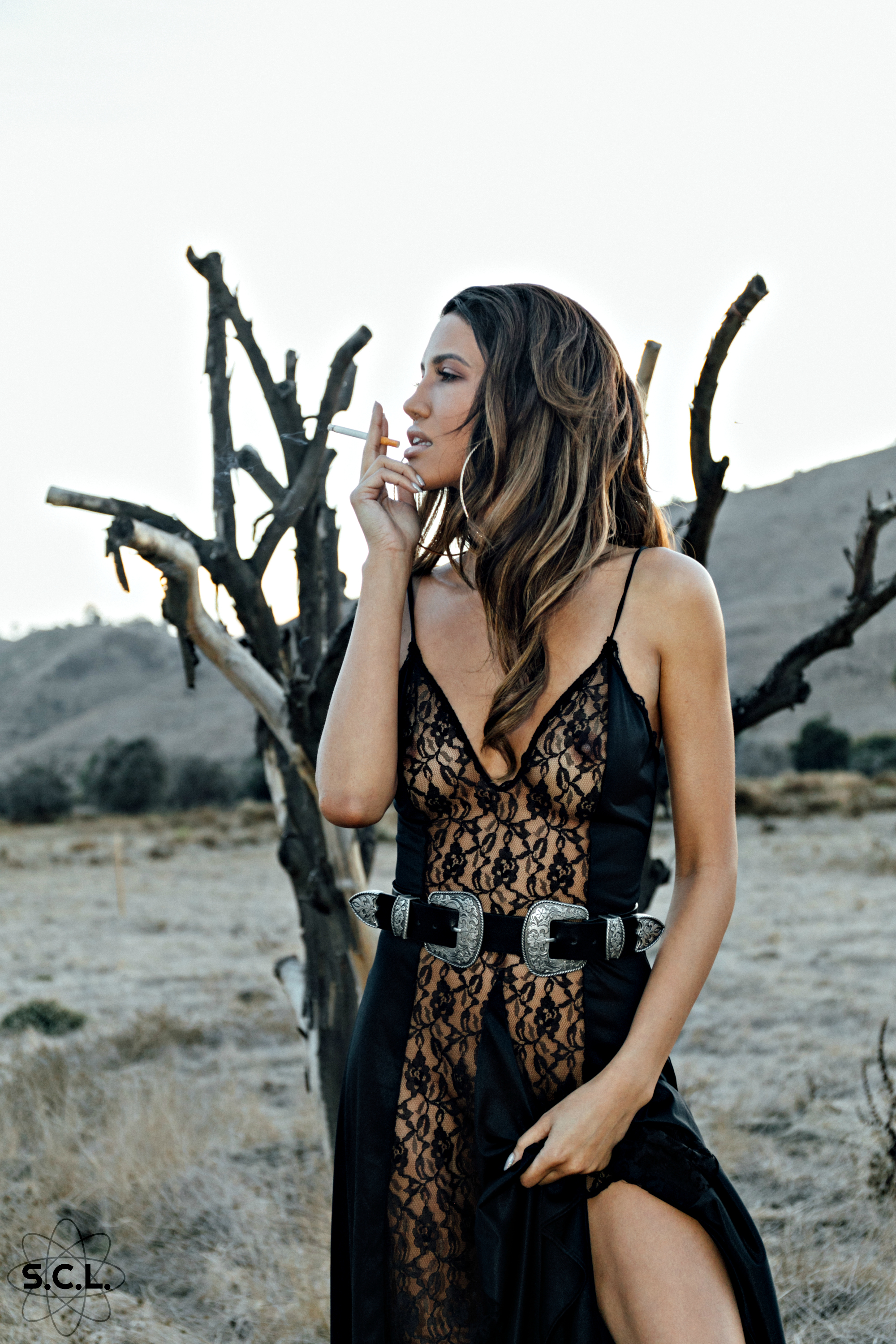 It was quite a surprise to find that it was CJ’s father who was the model which had to be different altogether. “My dad was the coolest person in the world and I wanted to model just like him,” she says. “We used to play dress up with his model friends and they’d bling me.” The young lady found herself draped in faux pearls and oversized outfits fasten with an equally long belt. A fantasy for any young girl, the ultimate dress-up with her father became the inspiration as she rehearsed her catwalk. “Once I was older I told my dad I wanted to be a model like him,” CJ recalls, “and I’ll never forget what he told me; ‘You’re not going to be a model, you’re smart like your mom.’” Jokingly she adds, “Well I showed him!” 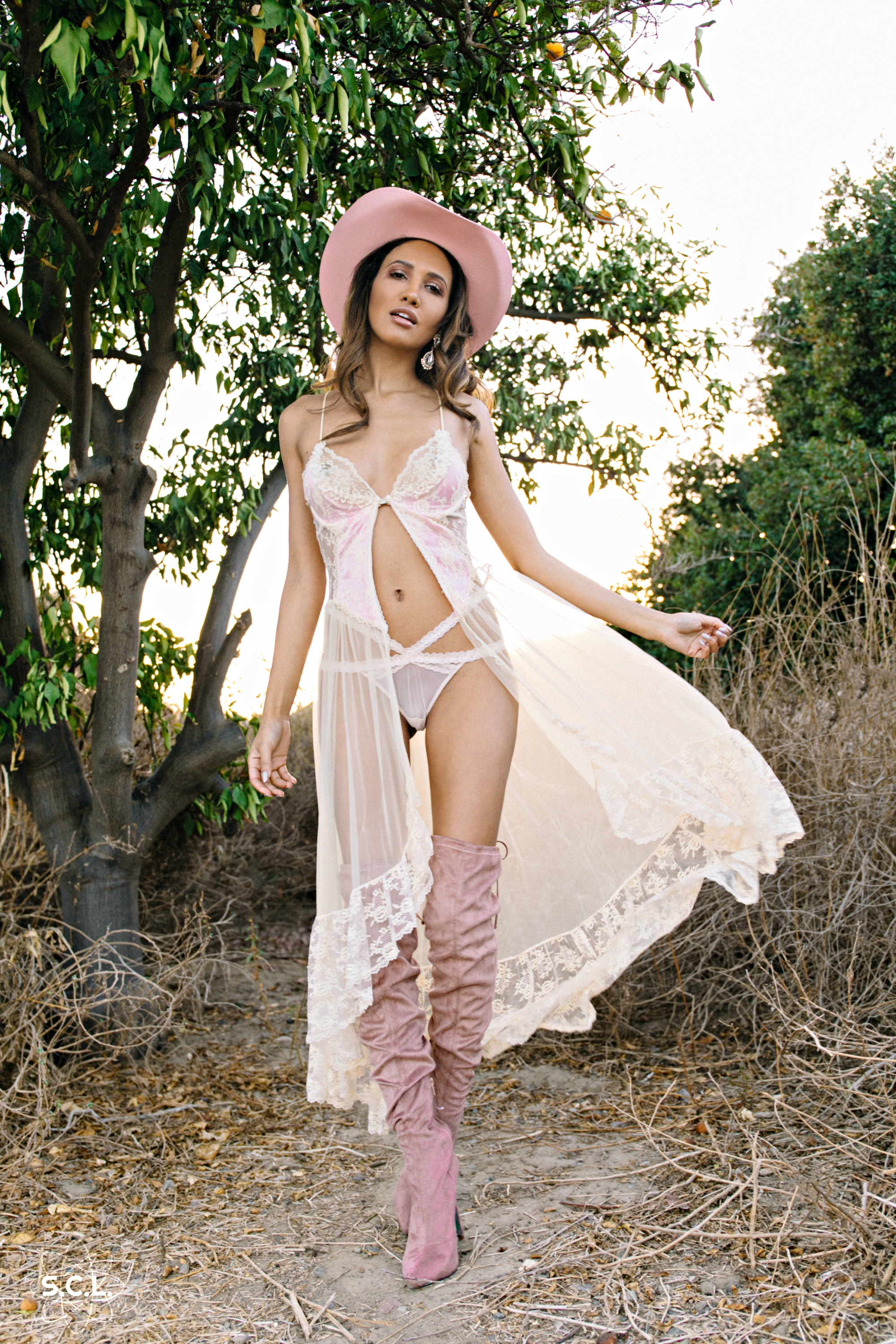 Modeling her way through business school, CJ stumbled upon a gaping hole in the fashion industry; cute athleisure. She would later discover that most of women’s clothing was being designed by men, who she felt couldn’t truly know what women wanted to look and feel like. “If you don’t feel amazing in an outfit you’ll probably never wear that,” she proudly declares. “So I made an entire collection around that.” For an athleisure brand, CJ finds inspiration from an unlikely source. “I love going to consignment stores finding nameless high-end and finding inspiration and design elements not used in active-wear.” 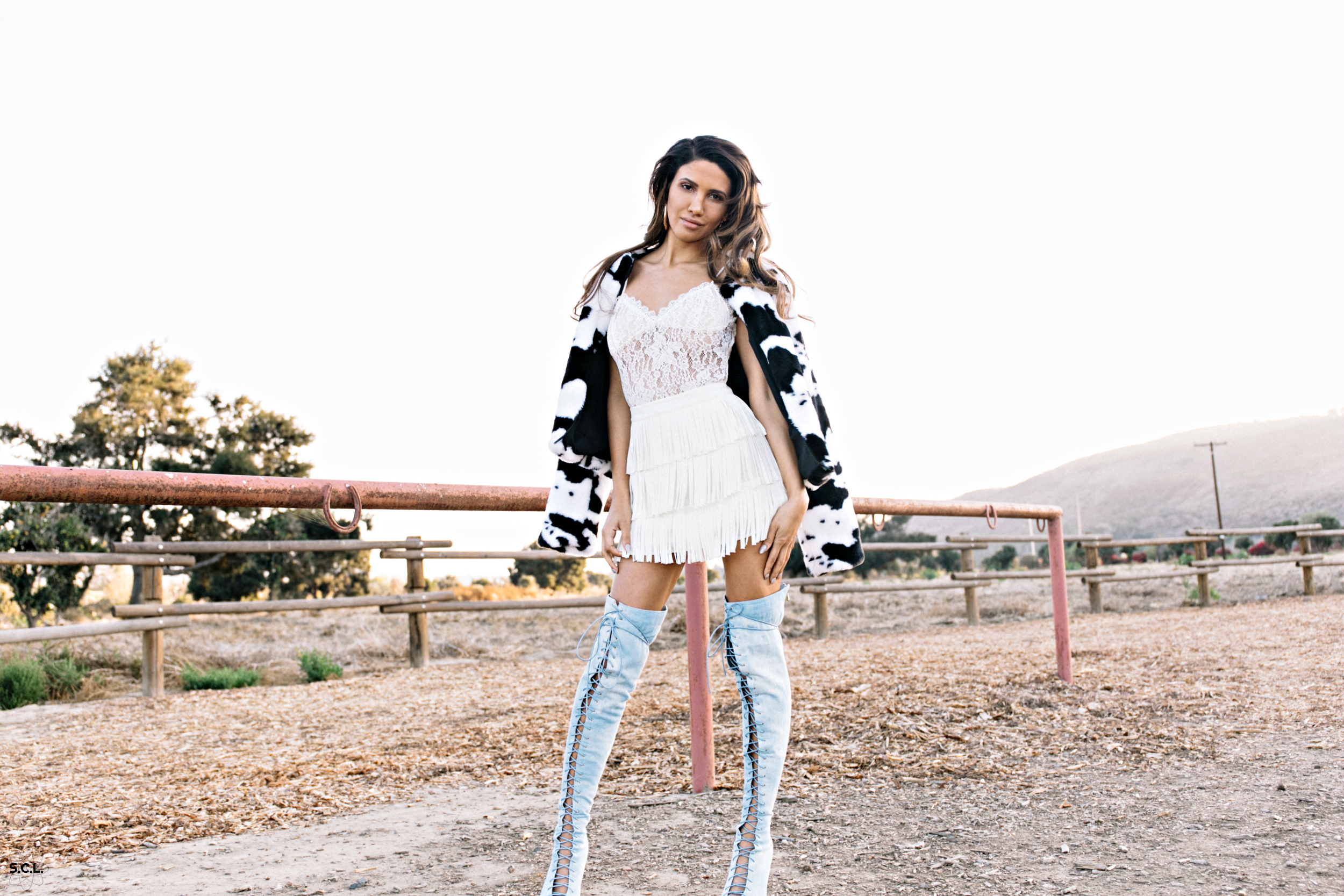 As a standup comedian, CJ limits her material to certain topics that are fun and relatable. “In general I stay away from politics, huge social movements like ‘why me?’ or whatever it’s called,” she says with each word soaked in sarcasm, “and obviously still too soon for Holocaust jokes.”

CJ is clearly very witty, attentive and creative, with a mind for business. Her story originates in Santa Cruz where she admits to being a bit more reserved than she is now. “I was shy,” she says, “I wore a lot of crop tops and went to a lot of bonfires! I’d be lying if I didn’t mention my stoner phase come on,” she continues with a notable emphasis, “I’m from Santa Cruz!” Her lineage comes with a funny twist. CJ is Spanish, Creole, Filipino and as she points out as evidence her freckles, Irish. “People always ask me and I prefer to say I was adopted by a quiet Asian and never knew my heritage. My mom hates that,” says a humorous CJ. 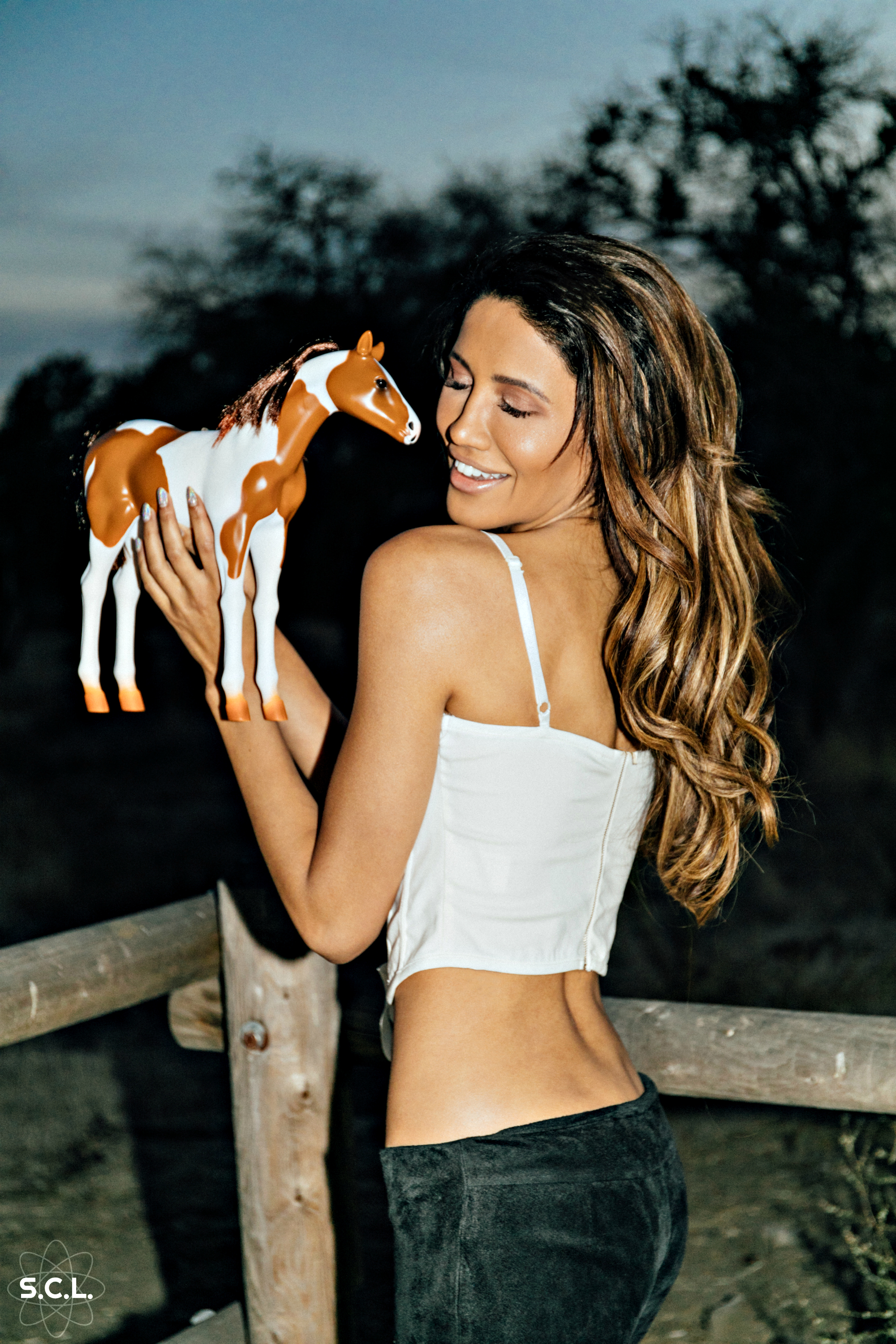 Each of us has our strengths and weaknesses, for CJ, she believes her greatest assets to be her positive attitude and open-mindedness. Her cleverness is something to be recognized and perhaps saluted. “Not to brag,” she says, “but I’ve convinced my dogs Milo and Mango that diced cucumbers are a delicious treat!” CJ has a few things about herself she would like to improve. “Believe it or not I want to be more social,” she states thoughtfully, “I get so fixated on whatever project I’m diving into and I don’t make time for brunches and movie nights and I know I’m missing out!”