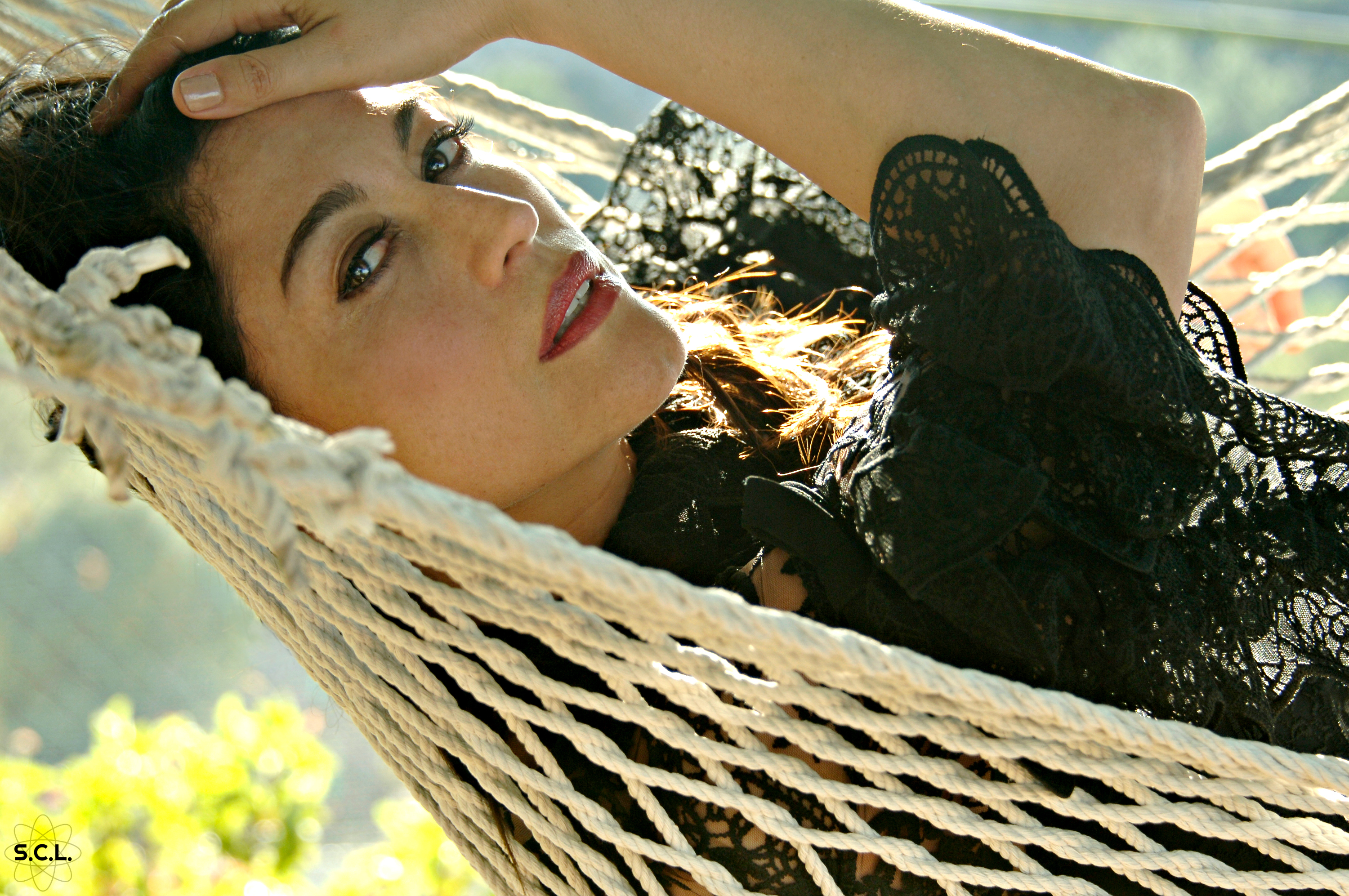 There is a quiet air of dignity that surrounds our current guest of honor. Fabiana Pascali is eloquent and poised, an Argentinian actress whose work spans across continents. A recurring role in the FX series American Crime Story: The Assassination of Gianni Versace as the ‘Senior Designer’ at the House of Versace had her working alongside Penelope Cruz, Ricky Martin and Edgar Ramiez. The series was produced by Glee’s Ryan Murphy. 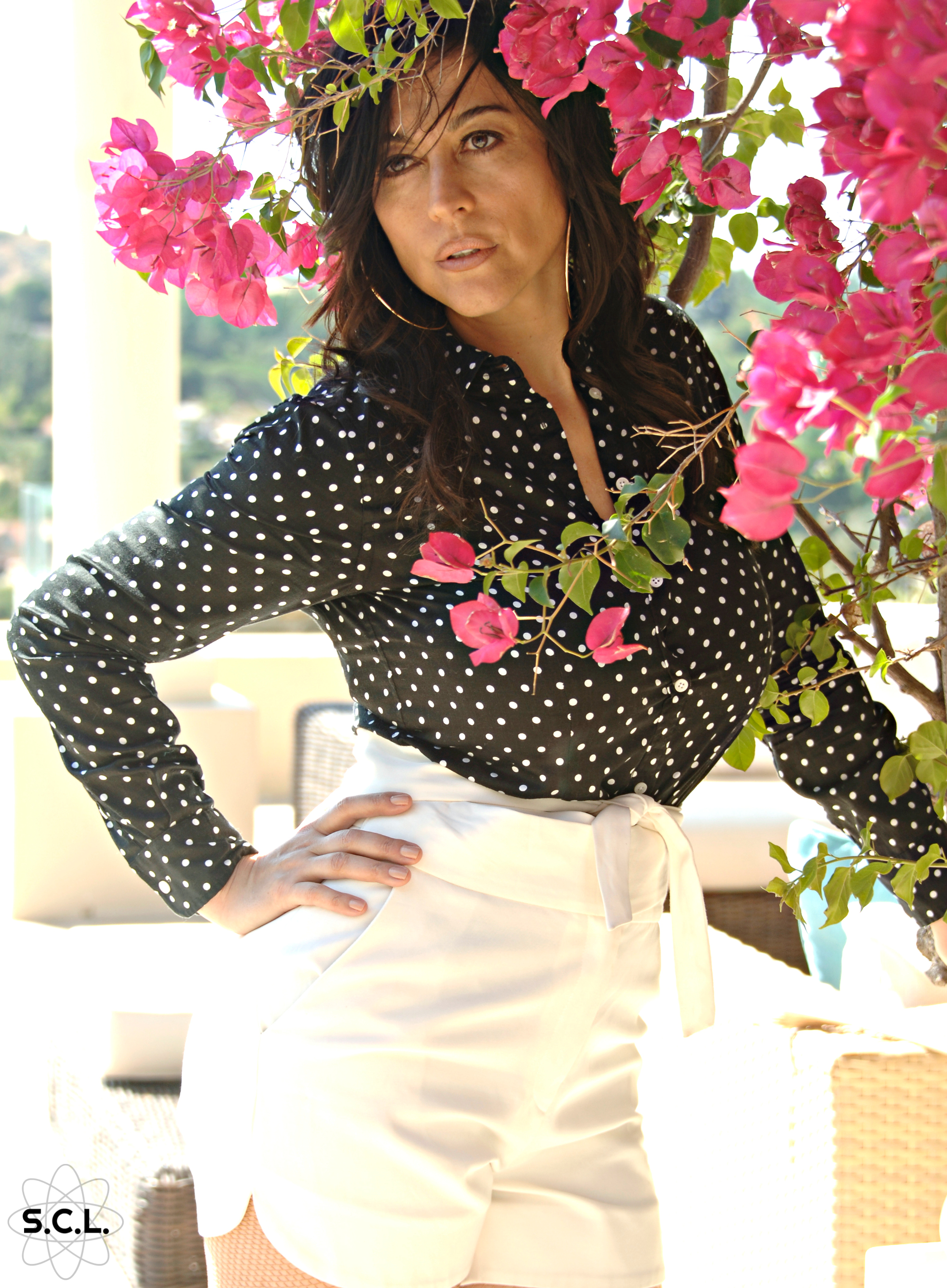 “I started dancing and singing around the age 19,20,” states Fabiana of her start in acting. “I ended up opting out of schooling for dentistry and by chance ended up trying out for a girl group in Buenos Aires.” She says joining the group is what got her primed for acting and performing. “When I moved to the States,” she continues, “I took on work as an entertainment reporter, TV hosting, and commercial work. It is a matter of inches in this industry. You have to be persistent!”

Persistent she has certainly been as Fabiana has lent her acting talents to television shows such as Sexyhumor, Encrucijadas, Los Vegas, Escándalos VIP and Univision’s Te Amaré en Silencio. She’s had the greatest success in television with the show ‘Our Perspectives’ which aired daily for an international audience across 23 Spanish-speaking countries. An acclaimed TV host, Fabiana has emceed other shows like America Now, Mujer Today, Mateando con Fabiana and Hablemos de Cine. “I absolutely love live television,” she exclaims. Fabiana has also had the pleasure of connecting notable national and international brands such as AT&T, Target, Lexus, JC Penny, Ford, Four Seasons and Planet Fitness.

Television, though she loves it so dearly, isn’t all she does. Fabiana has appeared in a number of movies including Bad Memories, Compromised and The Last Game where she got to work with Jarred Harris. Whatever the platform, she still gives 100%. “When I get a potential read for a role,” she professes, “I already know my agents sent me something that I can do. My job is to do everything to make it work… or as I always say, make it believable.” 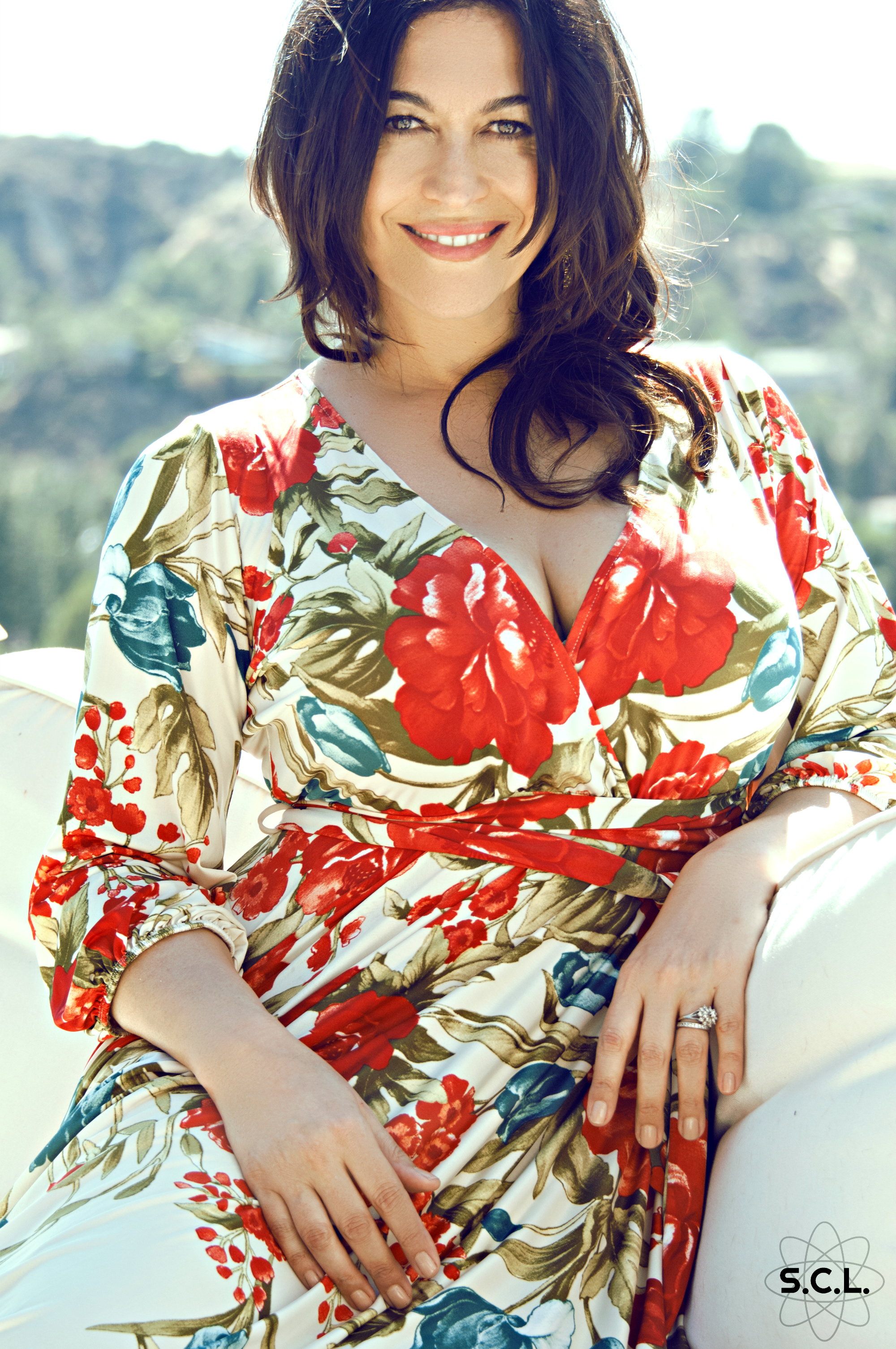 Fabiana is also an entrepreneur who owns the underwear line, Thinking Panties where she serves as creative director. “When I moved from Buenos Aires to the United States 26 years ago,” she offers, “it was very difficult for me to find underwear that would fit my figure the way I was used to. I started to ask my family and friends who would come to visit to bring me some bikinis from an Italian brand that I liked a lot called Caro Cuore. It’s always been something on my mind, especially when it seems you have to be a size 6 and below in the states to find any article of clothing.”

“As a designer,” Fabiana continues emphatically, “I’m constantly looking for ideas to create, from logos to clothing to 3D art (originally her background is in design). One day, due to an event that involved my femininity with sense of humor, I said to myself: “what would my panties think of it!?” It wasn’t hard for me to imagine the scenario. “I remember being in my trailer while waiting to shoot on set,” she adds, “and deciding to look up if thinkingpanties.com domain was taken or not. BINGO! It wasn’t! That started the seed that started my company.” 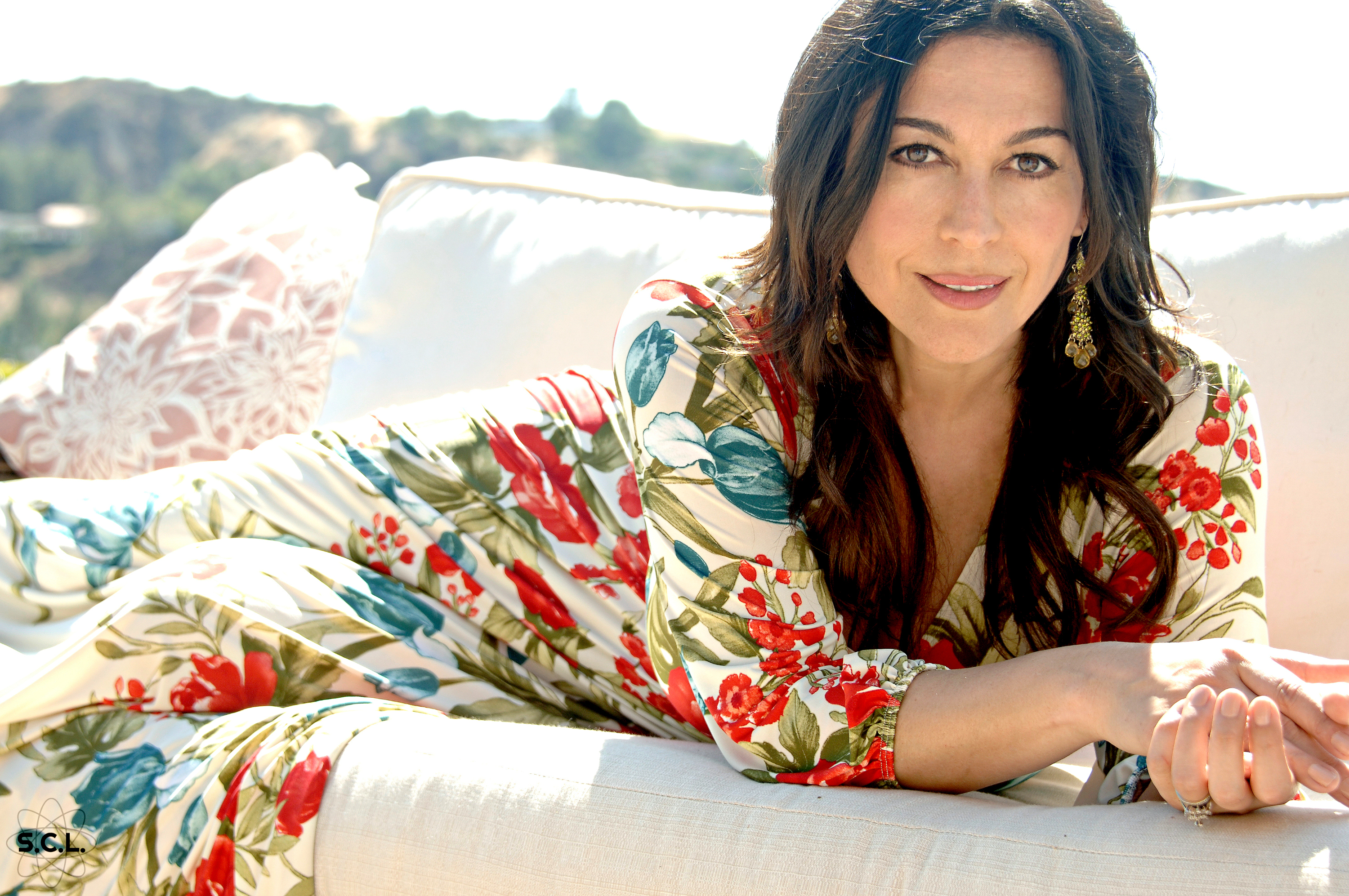 I’d thought I was the only one to see great things happening all around us. I’m human and understand exactly what that means when dealing with life in general. Nonetheless, by default, I see beauty, great design, vivid colors among the less desirable aspects of life. I figure we all love much of our lives but there are a few things we would probably like to see change. “Despite all the horrible news coming from every corner of the planet,” Fabiana remarks, “I consider this world to be a friendly place to live in, rather than a hostile one. I believe in the good nature of humanity. Love will always prevail! In order for that to happen, our perspective has to change.” 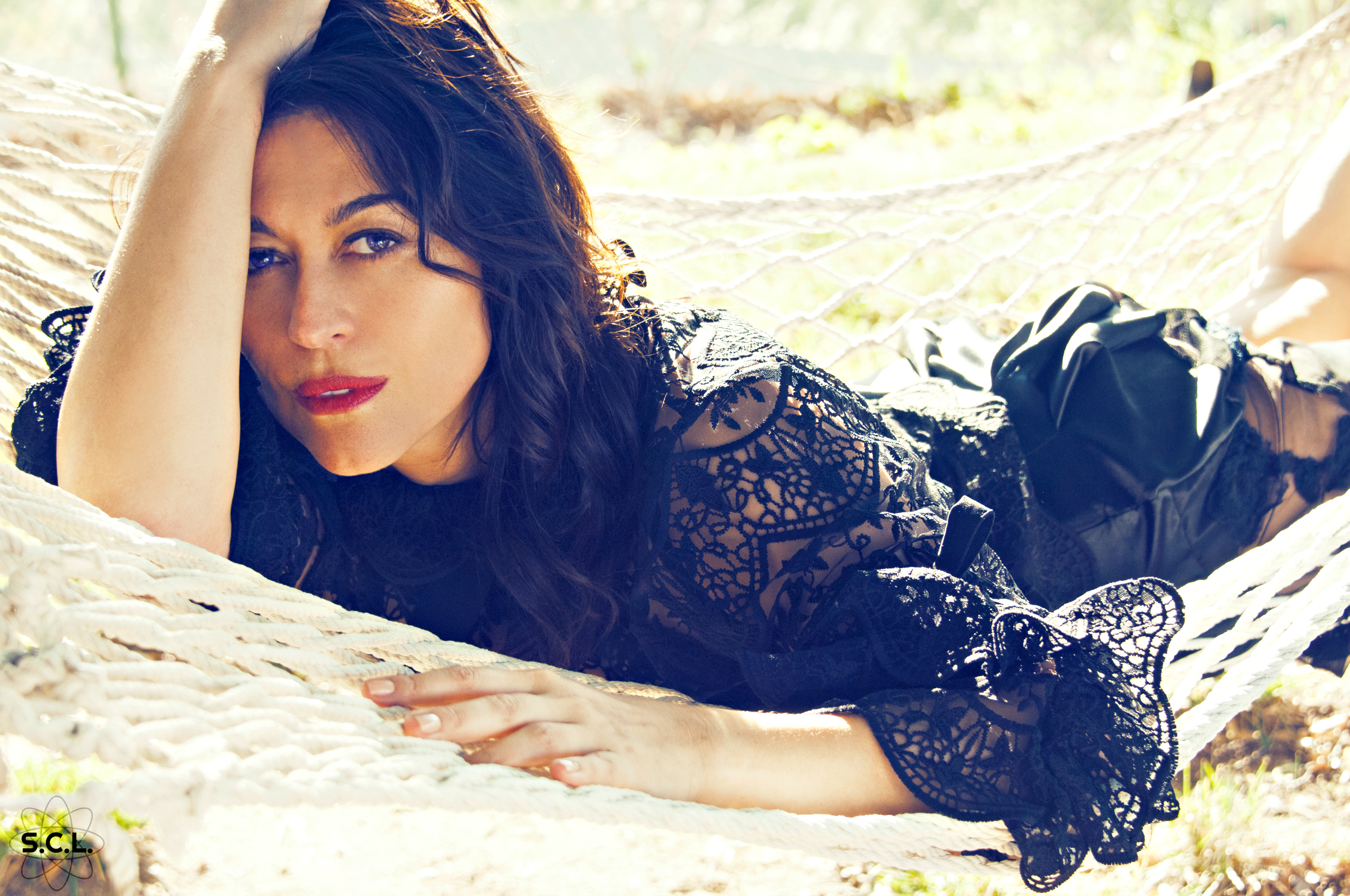 She is right. In fact, I wholeheartedly agree with the half Italian, half Latin actress and entrepreneur. My perspective has always been one of love, it’s what I see first then naturally life offers resistance which I believe is designed to make you grow. It’s times like these I require an activity to help alleviate the resistance and bring me back to a place of peace. “I go for a walk to one of my favorite trails in the mountains and practice an active mindfulness meditation,” says Fabiana when things get a little hectic for her. “I absolutely understand how difficult it could be,” Fabiana explains, “but If every one of us could shift our views to see the perspective of others and learn how to maintain a higher vibration amid chaos, God, the universe, or whatever you want to call that higher power, will deliver a benevolent outcome under any circumstances.” Well said. 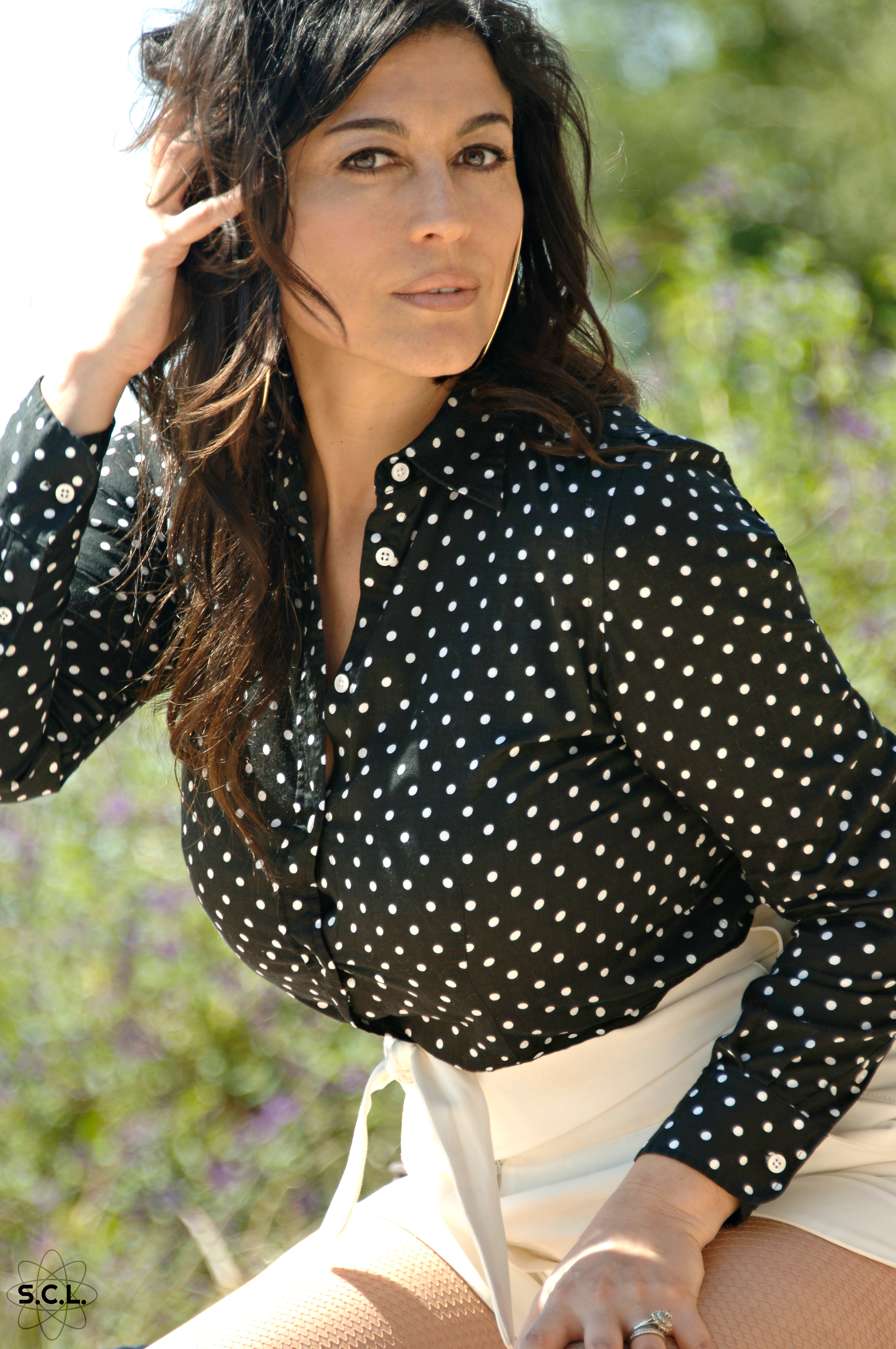